Beijing-based LUSTER LightTech Co., Ltd. (凌云光技术股份有限公司) will be reviewed for IPO on STAR Market in Shanghai on February 16, announced the listing committee of the technology innovation board.

Established in 2002, LUSTER is one of the earlier Chinese companies engaged in machine vision technology.

In 2016, it began to supply configurable vision systems to Apple and became the latter’s preferred supplier.

The company has also provided services to Huawei and Xiaomi’s industrial chain, Foxconn, AAC Technologies, and Goertek. Its products have been widely adopted by BOE Technology, TCL CSOT, Tianma Microelectronics, and Visionox. 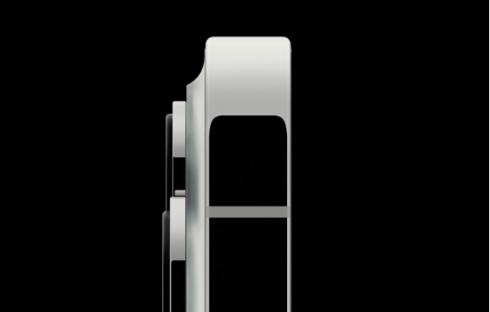 LUSTER has relied on its R&D to have developed its capability and built up its technology platform.