China's lithography equipment manufacturer CFMEE (Circuit Fabology Microelectronic Equipment Co., Ltd. 芯碁微装) based in Hefei of eastern China's Anhui Province marked the first anniversary of its listing on the Science and Technology Innovation Board of the Shanghai Stock Exchange in April.

On this occasion, the marketing department of CFMEE released its latest information to the press, focusing on the three blockbuster products that debuted last year. 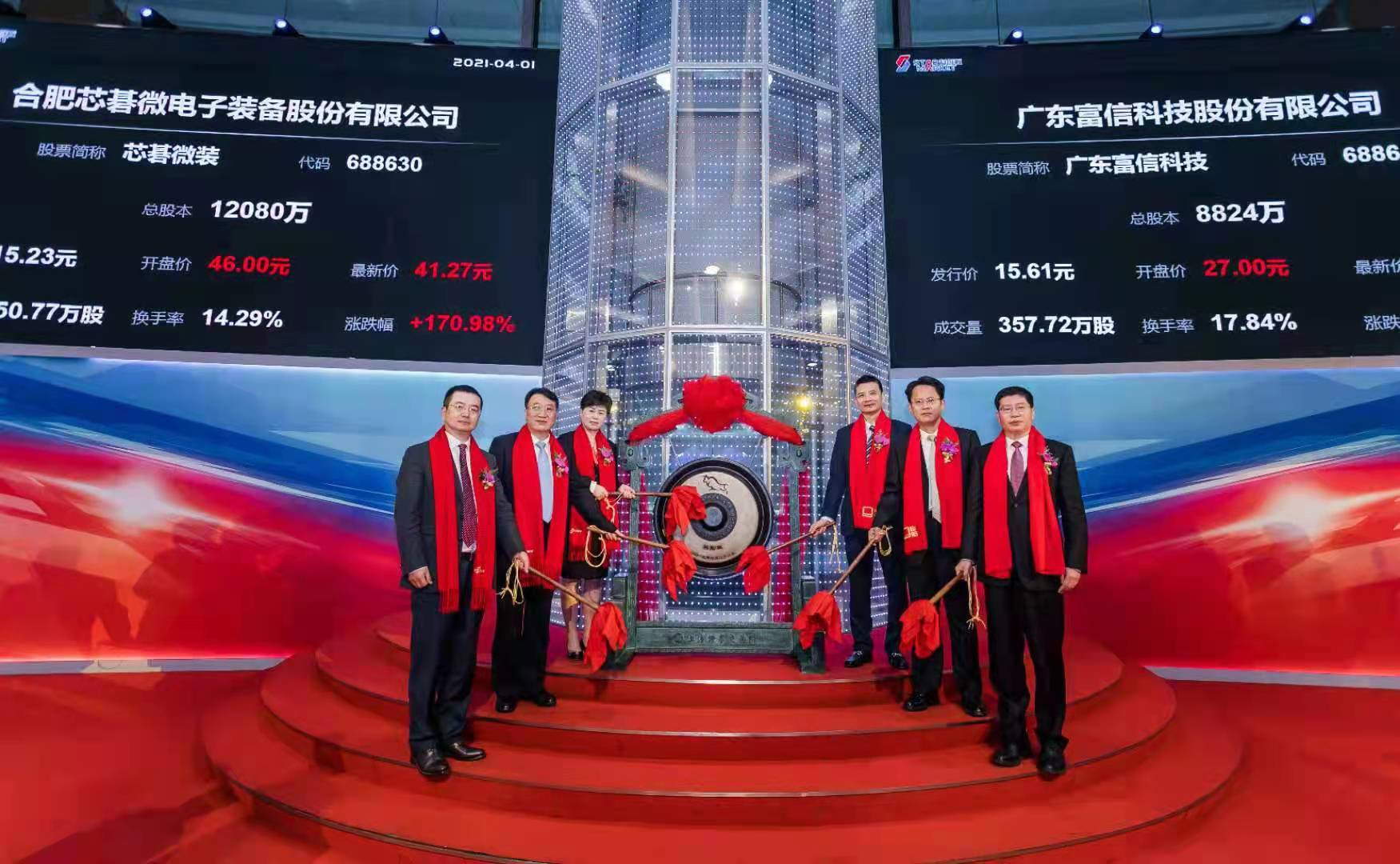 The first is MAS12, a line LID MAS series, which can be used in the mSAP and SAP processes for IC packaging carrier boards and high-end HDI boards. The MAS series products offer the best manufacturing quality for the customers while reducing their overall cost. Subsequently, the company launched higher-level MAS 8 products with global competitiveness, used in the highest-end IC carrier boards.

The second is DILINE-FAST35, an LDI solution for new multi-layer board mass production. With high production capacity and low volume, it has a production speed of up to 10,000 pieces per day and provides a perfect solution for the PCB yellow-light lithography process. Currently, the technical level of its PCB series LDI equipment is in the leading position in China and has reached the technical level of major overseas manufacturers, said CFMEE's press release.

In response to the demands of Mini/Micro LED in the promising new display market, CFMEE launched the NEX series equipment. Today, the backlight + LCD solution of Mini/Micro LED is still a mainstream solution. CFMEE offers a direct-display solution with direct writing lithography equipment, which has outstanding strengths in the commercial use of Mini/Micro LED direct display and can bring about more abundant application scenarios.

Founded in 2015, CFMEE is one of the few Chinese lithography equipment companies that supply the pan-semiconductor field against strong international competition. It has realized the domestic manufacturing substitution in PCB and pan-semiconductor industries. Its primary products and services include PCB direct imaging equipment and automatic line system, direct writing lithography equipment and automatic line system, laser direct imaging equipment, and after-sales maintenance services.

CFMEE said it had sold its high-end lithography equipment for the PCB process against international competitors.

CFMEE launched the new products of the FAST series to seize the low-end market and improve the market share with the advantages of high-cost performance, reliability, and stability.

CFMEE's accumulated investment in research and development from January to September 2021 was RMB41.3 million ($6.5 million), an increase of 106.03% year on year, providing an essential guarantee for CFMEE to upgrade technological competence and maintain its strength through technological innovation, according to the company.

In the past year since its listing, CFMEE has become much more mature in developing corporate culture, management system, and branding with the continuous upgrading of technologies and the continuous innovation of products. It has built an intelligent research and development and manufacturing base.

For the past year, CFMEE has taken a landing in the capital market as the "core starting point" and is "bravely climbing" towards the vision of "To be a world brand in IC equipment." Taking the opportunity of landing in the capital market, the development of CFMEE has opened a new chapter, and it well deserves "China's first share of the lithography equipment manufacturer."