A newly formed venture capital fund Lotcap Fund(莲鑫基金) announced on May 18 that it plans to acquire the 51% stake held by the Chinese parties in Arm China - the joint venture with Softbank-led Arm holding 49%. Little information is available yet on the background of this new venture group. 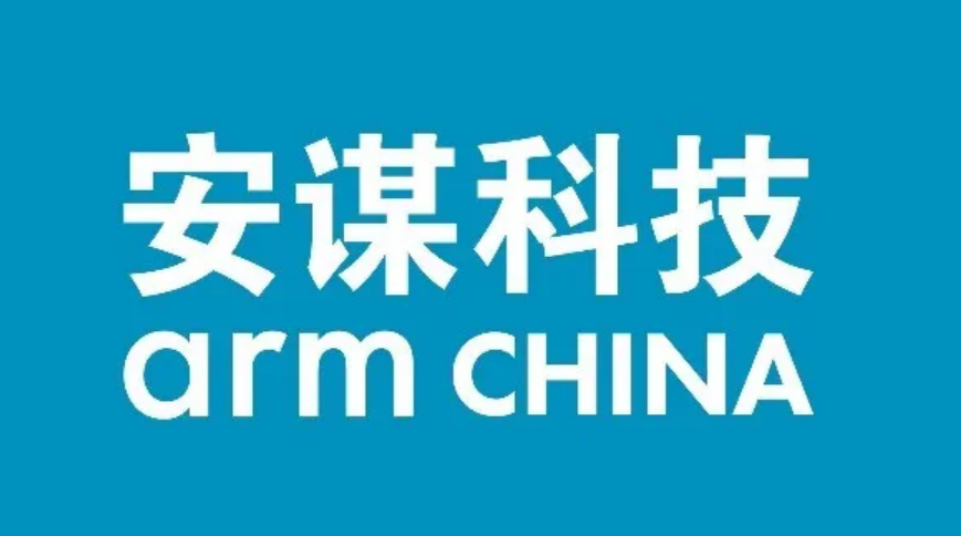 Arm China was founded in April 2018, when SoftBank agreed to sell a 51% stake of its fully-owned Arm China subsidiary to a consortium of Chinese investors. The company has been in the news that it announced on April 29 its board of directors removed its Chairman and CEO Allen Wu, who claimed the decision legally flawed. Two new co-CEOs have taken over the operation.

According to public information, Arm China’s revenue increased by 250% from 2018 to 2021, and there are more than 250 Chinese authorized customers. Arm China’s business covers various fields such as intelligent cars, edge computing, data centers, smart Internet of Things, and mobile devices.

Arm is the leading provider of processor IPs. Currently, 95% of chip systems, more than 90% of IoT chips, and more than 80% of the intelligent driving systems designed in China are based on the Arm architecture. In 2021, its Chinese customers shipped more than 100 million chips based on the company’s self-developed IP cores.