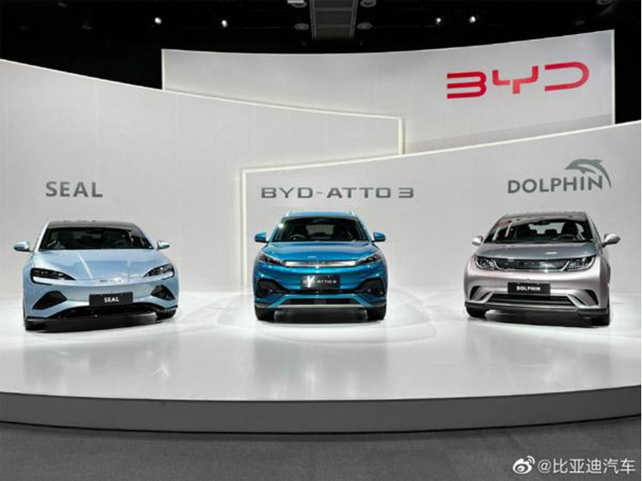 The company will launch three pure electric models in Japan, ATTO3, an SUV built on its e-platform 3.0, an all-electric subcompact hatchback Dolphin, and a sedan Seal targeting Tesla Model 3. BYD also intends to establish more than 100 auto distribution terminals in Japan by the end of 2023, provide after-sales service through sales agents, and establish its customer service system in Japan.

The move comes as part of the company’s current push to expand a presence in the global auto marketplace.

The Shenzhen-based company was founded in 1995 as a battery business and has grown into a total energy solution and EV manufacturing company. Power battery is one of the core components in electric vehicle manufacturing, and now it has become a critical factor in BYD’s low-cost competitive advantage.

As the world pays attention to establishing a low-carbon society, more and more countries have begun to promote carbon emission reduction, and the transformation of electric vehicles to replace ICE vehicles has accelerated.