In addition to the CPU in a smartphone, chips for power management, audio, MEMS microphone, and connector actually account for a large proportion of smartphone cost and have a relatively lower entry barrier.

As China’s semiconductor startups enter the power management chip fields, many top-tier smartphone brands invested heavily in those companies or made forays into the area themselves. 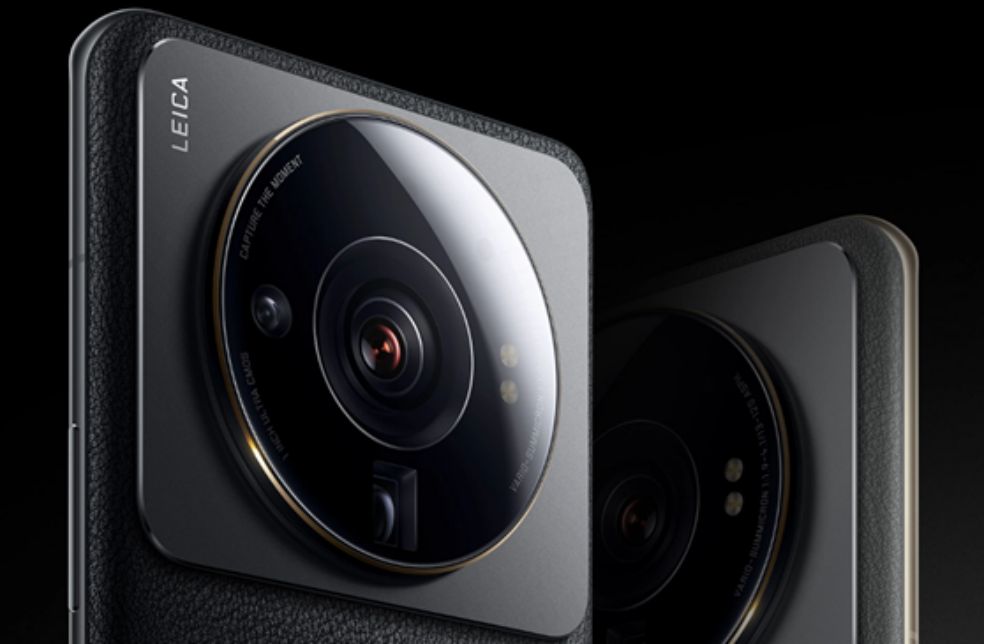 Surge G1 monitors the slight change in the internal materials of mobile phone batteries caused by drops and collisions with its ISP (Image Signal Processing) function. It also is able to dynamically analyze the reasonable temperature range of the battery under charging and discharging based on the temperature rise model and provide battery maintenance functions to extend battery life.

Xiaomi’s R&D spending in the next five years is expected to exceed RMB100 billion (about $15 billion), and the company will continuously explore new technological directions, Lei added.

For smartphone brands, the reason for developing in-house chips is not only to avoid being hampered by supply chain woes from geopolitical tensions but also to reduce device costs and improve the performance of their products.

Over the past five years, many semiconductor startups have targeted the power management and audio chip markets. Especially in the past two years, benefiting from the policy favors and riding the wave of the booming capital market, some chip makers have successfully gone public and raised huge funds.

Statistics from Transparency Market Research, an international market research firm, showed that the global power management chip market reached $33 billion in 2020 and is expected to reach $56.5 billion in 2026, growing at a CAGR of 10.69% from 2018 to 2026. The Asia-Pacific region, especially the Chinese mainland, will be the most significant growth driver in the future.

The concentration of the power management chip market is relatively high, and the global market is mainly dominated by internationally renowned companies such as TI, PI, Cypress, and MPS. China’s power management chip sector started relatively late. The gap between Chinese companies with internationally renowned manufacturers is still large in product categories, competitiveness, and market share.

Its revenue has multiplied in the past three years, from RMB107 million ($15.8 million) in 2019 to RMB984 million ($145.7 million) in 2021, an increase of more than nine times. The company’s products have entered the supply lists of well-known mobile phone brands such as Honor, OPPO, Xiaomi, vivo, and Motorola.

Orient-Chip Semiconductor (灿瑞科技) is expected to secure RMB 1.55 billion ($230 million) funds in the incoming IPO. Its business mainly included smart sensor chips, power management chips, and packaging and testing services. Among them, its revenue from power management chips accounted for the largest proportion. In the field of consumer electronics, the company’s customers include Xiaomi, Transsion, Samsung, LG, OPPO, vivo and Lenovo, and other well-known mobile phone brands.

Several other power management startups, including CellWise Microelectronics(赛微微电子), Xysemi(赛芯电子), and Zhuhai iSmartWare Technology(智融科技) are also on the road to go listed in the near future.