China’s PC giant Lenovo posted its slowest revenue growth in nine quarters as the world’s biggest PC maker saw sales of the devices ease after a pandemic-fuelled boom, and it was also hit by COVID-19 lockdowns at home, reported Reuters on August 10. 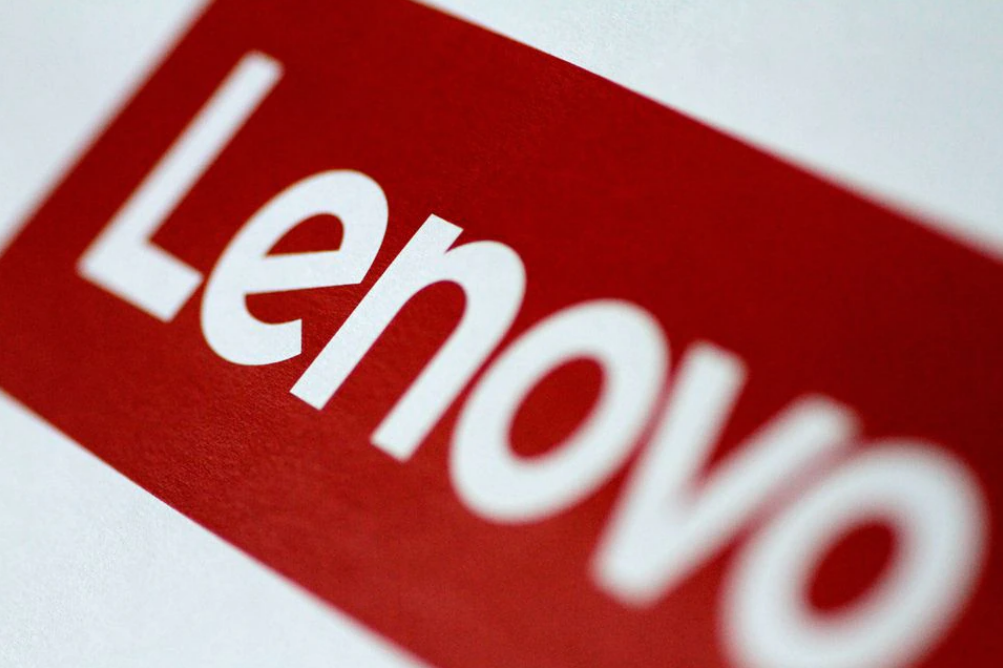 The results vindicate Lenovo’s strategy of emphasising development of its non-personal computer (PC) businesses such as smartphones, servers and information technology services, which together now make up more than a third of its sales.

Lenovo's total revenue during the April-June quarter was $16.96 billion, up 0.2% from the same quarter a year ago, though it was in line with an average estimate of $16.87 billion drawn from seven analysts by financial market data provider Refinitiv. That was the smallest increase since the March 2020 quarter, Reuters noted.

Net income attributable to shareholders for the quarter rose 11% to $516 million.

Lenovo's subdued business growth coincided with the global PC industry cooling after a pandemic-fuelled sales surge, prompting several companies from chipmakers to electronics manufacturers such as Intel and Samsung to warn of a sharp slowdown in demand.

Global shipments fell 11.1% in the past quarter from a year earlier, the largest year-over-year decline since the second quarter of 2013, according to research firm Counterpoint.

Lenovo’s total PC shipments fell 12.7% to 17.4 million units largely due to weak consumer demand, Counterpoint said. However, the Chinese company maintained its leadership in the global PC market with a 24.4% share. Lenovo itself did not give shipment numbers.

Moreover, lockdowns in China during the quarter dealt a blow to the PC supply chain, with major laptop manufacturing partners including Quanta, Compal and Wistron suffering significant manufacturing disruptions, according to a Counterpoint report.

But he said that non-PC device businesses saw a 12% increase in revenue. Revenue from smartphone sales grew over 20% compared to the same period last year.

Yang Yuanqing, Lenovo's chairman and chief executive, told Reuters in an interview that he expects this year's global PC shipments to be between 300 million units and 310 million units. That would be a near 10% dip from the figure of 341 million units shipped last year reported by data firm Canalys.

But Yang said that supply-chain shortages, which plagued many hardware manufacturers earlier this year, have improved.

"In some areas we are still facing a shortage, particularly in the data center business," he said, "But generally speaking, I'm not seeing significant challenges in the second half of this year."

He also added that Lenovo has seen some price increases in the semiconductor industry but the company would remain flexible in dealing with price fluctuations around components, reported Reuters.