Chinese semiconductor startups raised a total of RMB60 billion(about $8.78 billion) in the first half of 2022, a year-on-year growth of 57%, and completed more than 360 funding deals, JW Insights reported on August 18 based on public statistics. 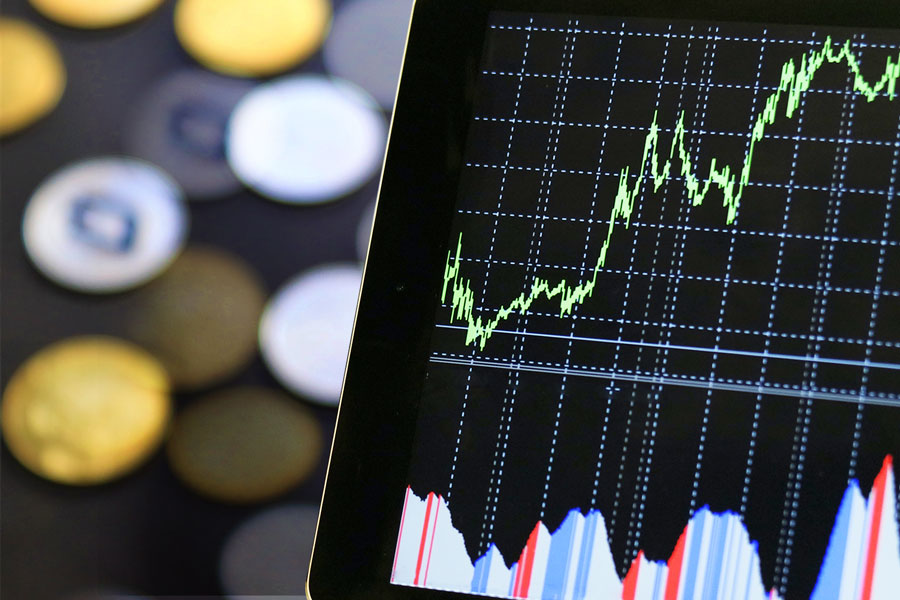 The biggest number of financing cases occurred in January, and the largest financing scale was in June. The funding activities in April and May were affected by the COVID-19 epidemic lockdowns.

According to statistics, 78% of the funding cases occurred in Series B and earlier rounds. The Series A financing accounts for the highest proportion, and potential startups are still the focus of the investment. Compared with last year, the proportion of Series B and later round financing events has increased.

In terms of the semiconductor companies’ location, the top-tier are Jiangsu Province (27%), Guangdong Province (22%), and Shanghai (18%), attracting the most capital, accounting for about 67%. Followed are by  Beijing, Zhejiang Province, and Anhui Province.

The third-generation semiconductors, sensors, GPU, and millimeter-wave radars are the most popular fields in those financing deals. Compared with last year, WIFI chips, FPGA, and EDA attracted more attention.

MegaRobo (镁伽科技), an semiconductor equipment manufacturer, completed the C round of financing with $300 million.