Chinese tech giant OPPO has unveiled its cross-device system to better tap into the "Internet of Things" era. It also announced an RMB2 billion($289.7 million) plan to support developers, as part of its broader push to build up technological strength and a thriving ecosystem, China Daily reported on September 1. 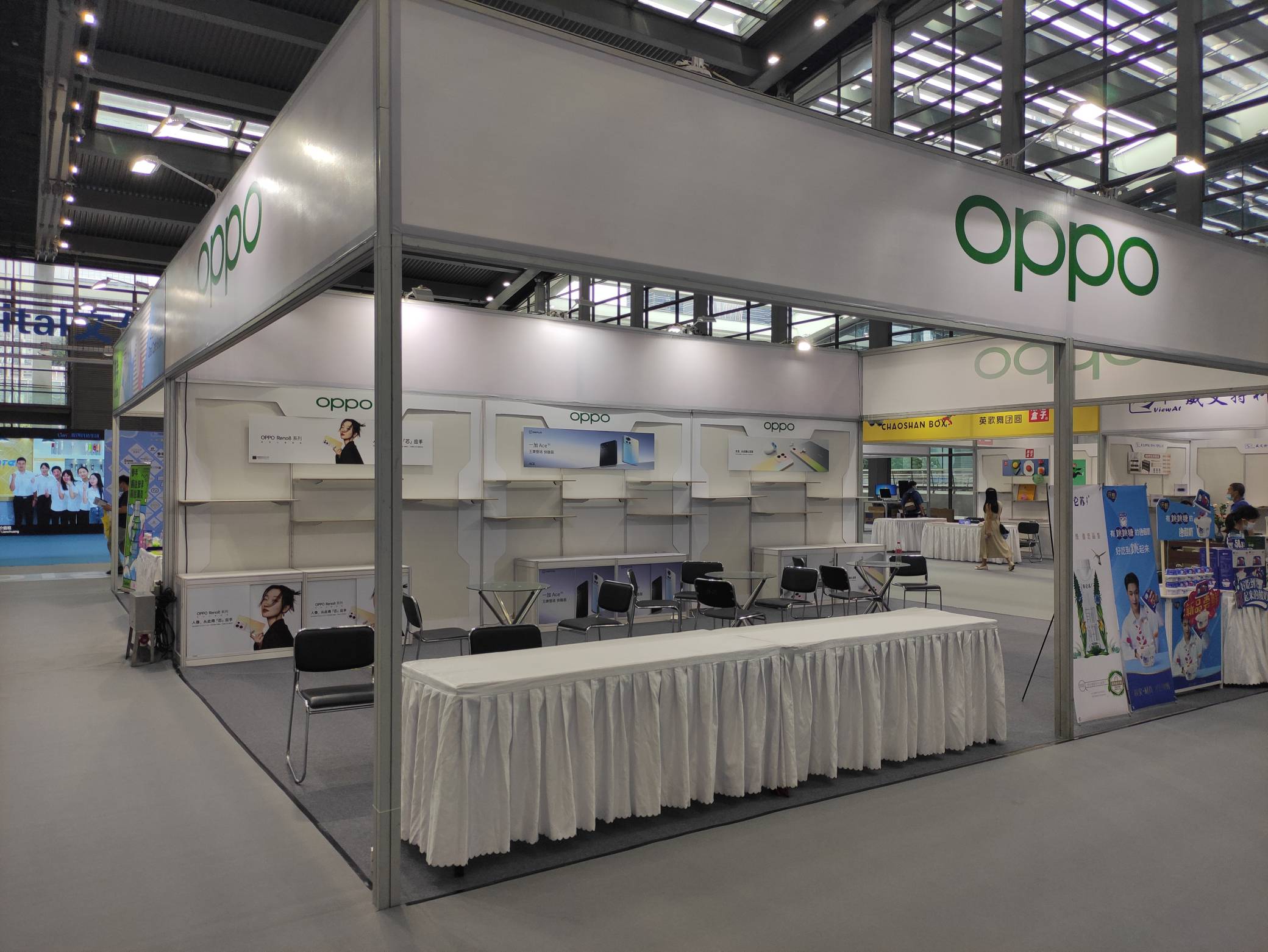 Pete Lau, senior vice-president and chief product officer at OPPO, said: "We will live in a world where smart devices are everywhere. These smart devices should not be simply connected but integrated to serve users and help realize the future experience of the internet."

Known as Pantanal, the cross-platform system is for multi-device connections. With cross-device sensing and computing capabilities, Pantanal can better understand and anticipate users' needs and provide services at the right time in the right way, OPPO said.

Pantanal will make it easier for developers to develop and deploy services across multiple platforms, lowering cost while increasing efficiency, Lau said at the OPPO Developer Conference 2022, which concluded on Wednesday, according to China Daily.

At the conference, OPPO also unveiled its Carlink solution for enhanced smartphone-car integration. The company announced a partnership with Chinese car maker SAIC Motor, intending to work together on integrating smart devices and automobiles. This follows OPPO's agreement with Tesla China earlier this year to use OPPO's smartphones as digital keys for the Tesla Model 3 and Model Y in China.

OPPO said it has continued to expand its hardware portfolio as it builds up a rich ecosystem around its products and services. The company has introduced its broader portfolio of IoT products to over 50 countries and regions worldwide, achieving over 120 percent growth across all categories over the past three years.

More than 300,000 developers and 700,000 creators have joined OPPO to distribute their products and services to users across multiple platforms.

OPPO also announced that it would allocate RMB2 billion( $289.7 million) worth of resources towards its Gravity Plan in 2023, supporting developers in building an ecosystem together, China Daily noted.