The electric car Geometry C produced by China's automaker Geely Auto Group became the best-selling vehicle model in Israel in August, marking the first time that an electric car (EV) led the monthly list of all vehicle models sold in the country, according to the recent statistics of Israel Vehicle Importers Association (I-via). 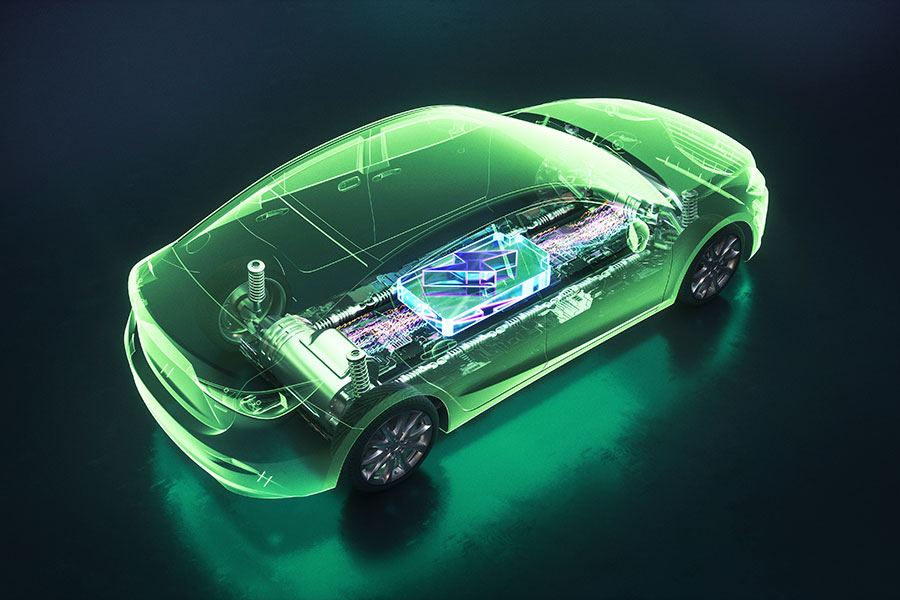 Xinhua reported this on September 13 and said, "This came as no surprise. With posh looks, reasonable pricing, and low energy consumption, Geometry C achieved almost 22% market share in Israel's EV market in the first half of 2022 and was also nominated by Auto, Israel's major car magazine, as the winner in the 'Best Buy of the Year' category."

"The car can travel as far as 460 km on one charge, equivalent to the length of Israel, the longest of any electric vehicle in the country," Jerusalem Post reported when the Chinese EV model was about to enter Israel in July 2021.

A total of 10,460 new EVs had been reportedly delivered to customers in Israel as of late July, 70% higher than the same period of the previous year, among which, the best-selling were still Geometry C.

The impressive performance of the model is the epitome of the strong momentum of at least 10 Chinese EV brands in the Israeli market, including Hongqi, BYD, Weilai, Skyworth, and the Great Wall, said Xinhua.

Israel has its own "sources of natural gas, relatively low electricity prices, and high fuel prices that can push the market to adopt EVs based on electricity produced from natural gas," said Israeli economic analyst Michal Reut-Gelbart, noting that the battery prices of EVs have dropped by 70% in the country during the last seven years.

Israel is also known as a country that tends to adopt technology and innovation, which could help with the transition to electric transportation, added Reut-Gelbart, who is also a former official at the budget division of the Israeli Ministry of Finance.

Interest in electric cars has spiked in Israel since Tesla's entering into its market in February 2021. Other EV models, especially those made by Chinese auto manufacturers, soon made great strides.

In 2019, there were only 12 models of EVs in Israel; while now the number of options for Israeli consumers has doubled with diverse brands and prices.

Like many others, the Israeli government has carried out policies to encourage the public to use EVs, hoping to lower costs and significantly decrease emissions.

In October 2021, former Prime Minister Naftali Bennett announced that Israel had set a goal of net zero emissions by 2050. A plan drawn up by the Israeli Ministry of Energy pledges that from 2030, Israel will completely ban the import of gasoline and diesel vehicles, and the import of cars will be limited to electric or natural gas vehicles.

"Currently in the Israeli market, buyers of electric cars are enjoying a 10% purchase tax, which is much lower than the tax for regular gas cars that gets up to as high as 83%," he said.

Recently, Chinese Leapmotor's T03 EV made Israel its first export destination, adding itself to the Chinese EVs running in the Israeli streets.

"China remains the leading global player in the battery industry," said a report published by The Institute for National Security Studies of Israel, noting that China's "breakthrough technologies for rapid charging and improved energy density could contribute a great deal" to the industry.