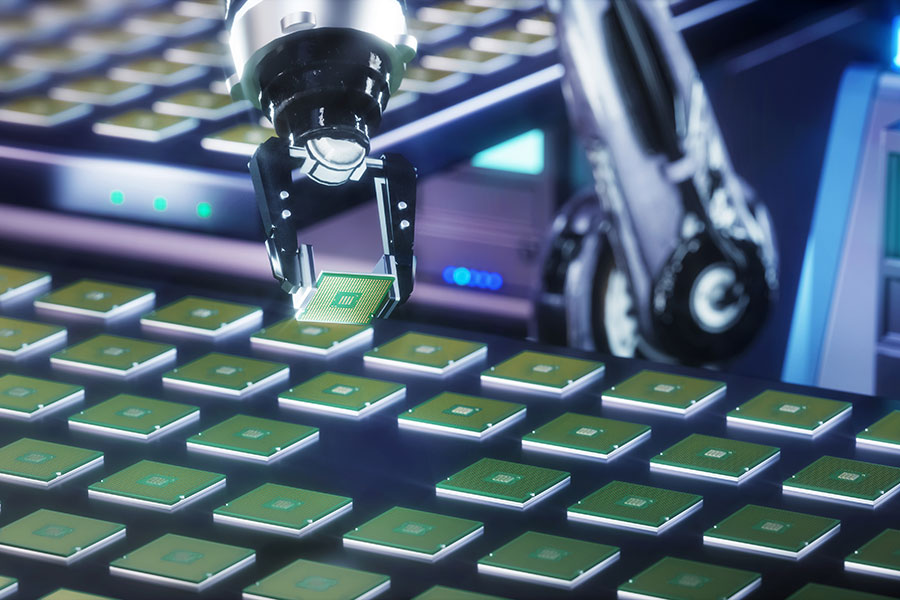 Chinese insurance companies, including PICC, are designing tailor-made insurance services to promote the use of domestically developed chip products as part of the nation's broader push to boost the homegrown semiconductor sector, reported China Daily on September 15.

Insurance companies such as PICC are drafting plans to promote use of domestic chip-making equipment such as lithography machines and etching machines, and EDA tools which are important to chip design.

Possible services include that if losses result from using domestic chip products, the compensation amount will be judged in accordance with the loss and the amount of insurance, said the China Daily report.

The move is part of Chinese insurance industry's broader efforts to use creative financial services to boost high-quality development of the chip industry, with focus on helping the sector overcome crucial technological bottlenecks.

Last year, the Ministry of Industry and Information Technology encouraged insurers to roll out services that can boost local automakers' confidence in using indigenously produced chips, so as to help ease auto chip shortages.

The China Banking and Insurance Regulatory Commission's Shanghai office said in July that the alliance had provided customers with an insurance coverage of RMB590 billion ($84.8 billion).

Xiao Jianyou, vice-president of PICC, said at a forum earlier this month that the company now provides 12 integrated circuit companies with an insurance coverage of RMB700 billion ($100.41 billion).