Most of China’s video surveillance equipment chip players experienced an anemic growth in the first half of 2022 as intermittent COVID-19 outbreaks, a lackluster real estate industry, and escalating geopolitical tensions have dampened the need for surveillance devices. But some companies managed to buck the trend and achieved soaring revenues, said a JW Insights report published on September 12. 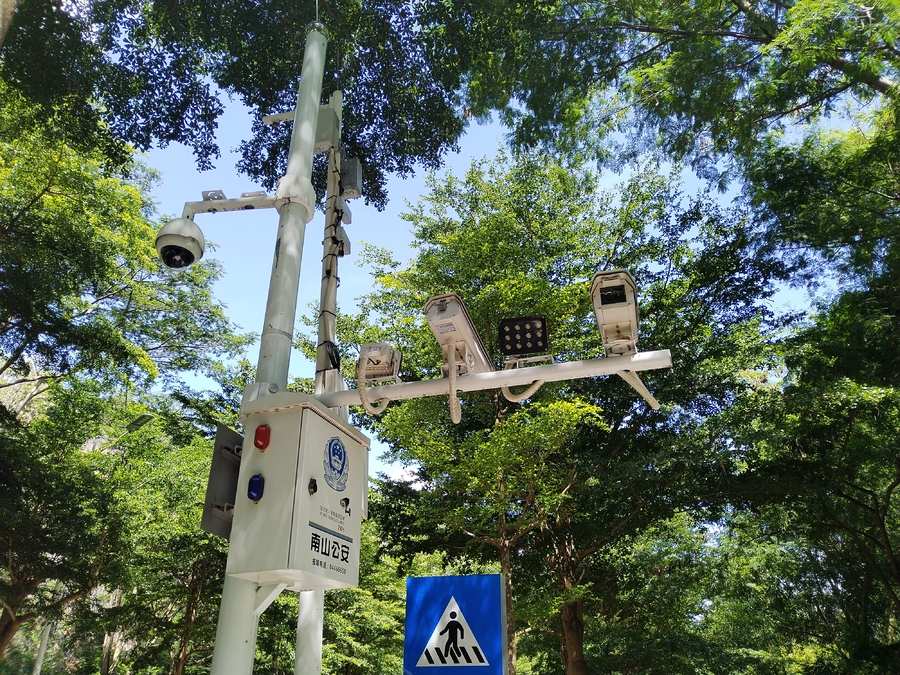 Many Chinese security cameras and video surveillance companies have recently released the 2022 semi-annual financial reports. Compared with the same period last year, the performance of many companies in the first half of this year was under pressure. The two top-tier companies of Hikvision(海康威视) and Dahua Technology(大华股份), also reported a slowdown in profit growth.

Judging from the semi-annual financial reports of 20 listed companies in the industry, including Hikvision, Dahua, and KEDACOM(苏州科达), the total revenue in the first half of the year was RMB66.679 billion($9.55 billion), with a year-on-year growth rate of 1.49%. The growth rate in last year is 33.96%.

Some video surveillance companies said that the mid-to-low-end chip shortage in the industry has dramatically eased, and only some high-end chip crunch needs to be further alleviated.

Since the first quarter of this year, the inventory level of video surveillance chip companies has been significantly higher than that in 2021, and they are facing destocking pressure.

As of the second quarter, the security camera industry is facing increasingly severe challenges under China’s COVID-19 prevention and control measures. The performance of many listed security camera chip companies in the first half of the year has experienced a year-on-year decline.

Among other A-share listed security camera chip companies, Rockchip(瑞芯微), Allwinner Technology(全志科技), SmartSens Technology(思特威) also experienced a significant revenue decline in the first half of the year.

Global geopolitical tensions affected some video surveillance companies, and a typical example is Hisilicon of Huawei. In the wake of the the U.S. sanctions on Huawei, more companies would avoid suppliers like Hisilicon and want to ensure that chips and other core materials maintain a safe inventory level, even if their performance is under pressure.

However, revenue decline is not the case for all. Some chip companies managed to increase their profit. According to public statistics, Fullhan(富瀚微), Goke Micro(国科微), and Corpro(振芯科技) achieved performance growth in the first half of this year.

As the downstream equipment market is under pressure, the growth of the above three security camera chip suppliers in the first half of the year has attracted widespread attention in the industry.

An executive from Fullhan recently said that its revenue growth was mainly driven by the inventory building push of its major customers like Hikvision.

An Hikvision executive also confirmed Fullhan Micro’s statement and said, “At present, the globalization trend faces many potential risks, and issues such as economic turmoil, the impact of the epidemic, and region conflicts will affect the security of the supply chain. Therefore, Hikvision will maintain high inventory levels for a longer period of time.”

Meanwhile, Chinese video security chip companies continue to improve their product lines, enhancing their competitiveness, which is also one of the important reasons for their outstanding performance, according to the JW Insights report.

As Huawei’s chip subsidiary HiSilicon is restricted by U.S. sanctions, high-end products such as NVR and other back-end server processing chips, high-computing power SoC chips for A.I. equipment, and other high-end products face the risk of supply interruption. However, Chinese companies such as Fullhan, Ingenic, Goke Micro, and Rockchip quickly provided alternatives and solved the problem of shortage of back-end equipment in the security camera industry.

Previously, HiSilicon dominated the video surveillance chip market. Since it was affected by geopolitical tensions, it has aroused downstream equipment manufacturers' supply chain security awareness. Even if HiSilicon comes back, it will not return to the past. The video surveillance device manufacturers will select multiple suppliers to ensure the security of chip supply, an industry insider pointed out.