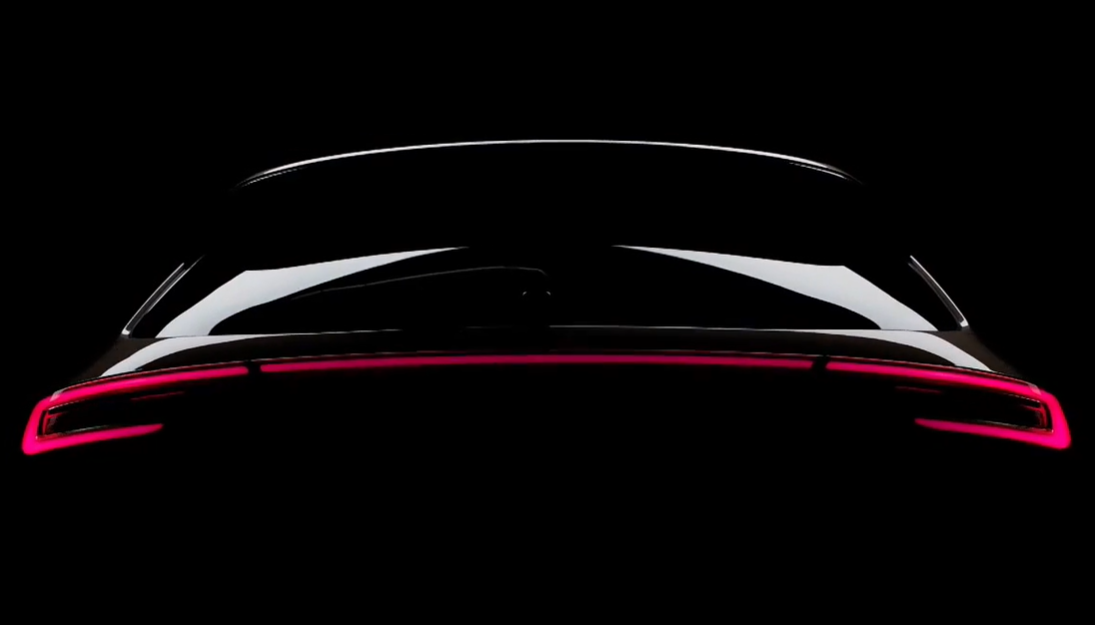 According to the China Passenger Car Association (CPCA), 16 manufacturers posted NEV wholesales of more than 10,000 units in August. Traditional carmakers occupied seven places in the top 10.

The carmaker stopped production and sales of internal combustion vehicles in March.

U.S. NEV maker Tesla ranked second with 77,000 units in August. More than 40,000 Teslas were exported to Europe, the Middle East and other regions. Its year-on-year increase was 74%, far less than BYD, Geely and other domestic automakers.

The startups Hozon and Leapmotor ranked ninth and 10th with 16,000 and 12,500 units sold in August respectively. Both of them posted growth of more than 100%.

Meanwhile, most NEV startups can only focus on pure electric models and position themselves as mid-to-high-end brands on a small scale. This makes it hard for them to control costs and launch cost-effective products, Zhang said.