The applications of satellite navigation and positioning services in China have seen steady growth in the first half of 2022, with shipments of smartphones supporting the BeiDou Navigation Satellite System (BDS) exceeding 130 million, according to a BDS applications conference opened in Zhengzhou on September 21, reported Xinhua. 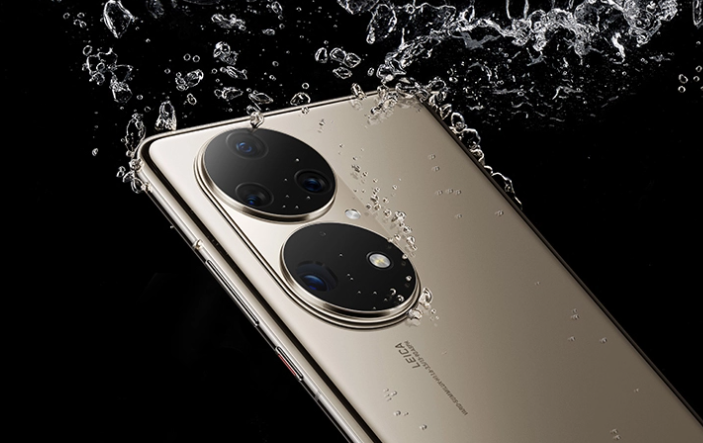 In the first half of this year, the overall revenue and profit of enterprises in China's satellite navigation and positioning service industry continued to grow, said Yu Xiancheng, president of the Global Navigation Satellite System (GNSS) and Location Based Services (LBS) Association of China, at the conference.

The output value of upstream basic devices, midstream terminals and system integration, and downstream operation services all increased at different levels, he told the conference, which is also the 11th annual conference of China GNSS and LBS.

Since China's BeiDou-3 Navigation Satellite System started service more than two years ago, it has been used in transportation, public safety, disaster relief, and mitigation, agriculture, forestry, animal husbandry and fishery, urban governance, as well as in the construction of power, water conservancy and communications infrastructure, said the Xinhua report.

In 2021, the total output value of China's satellite navigation and positioning service industry reached RMB469 billion yuan ($67 billion), according to the association, added to the Xinhua report.