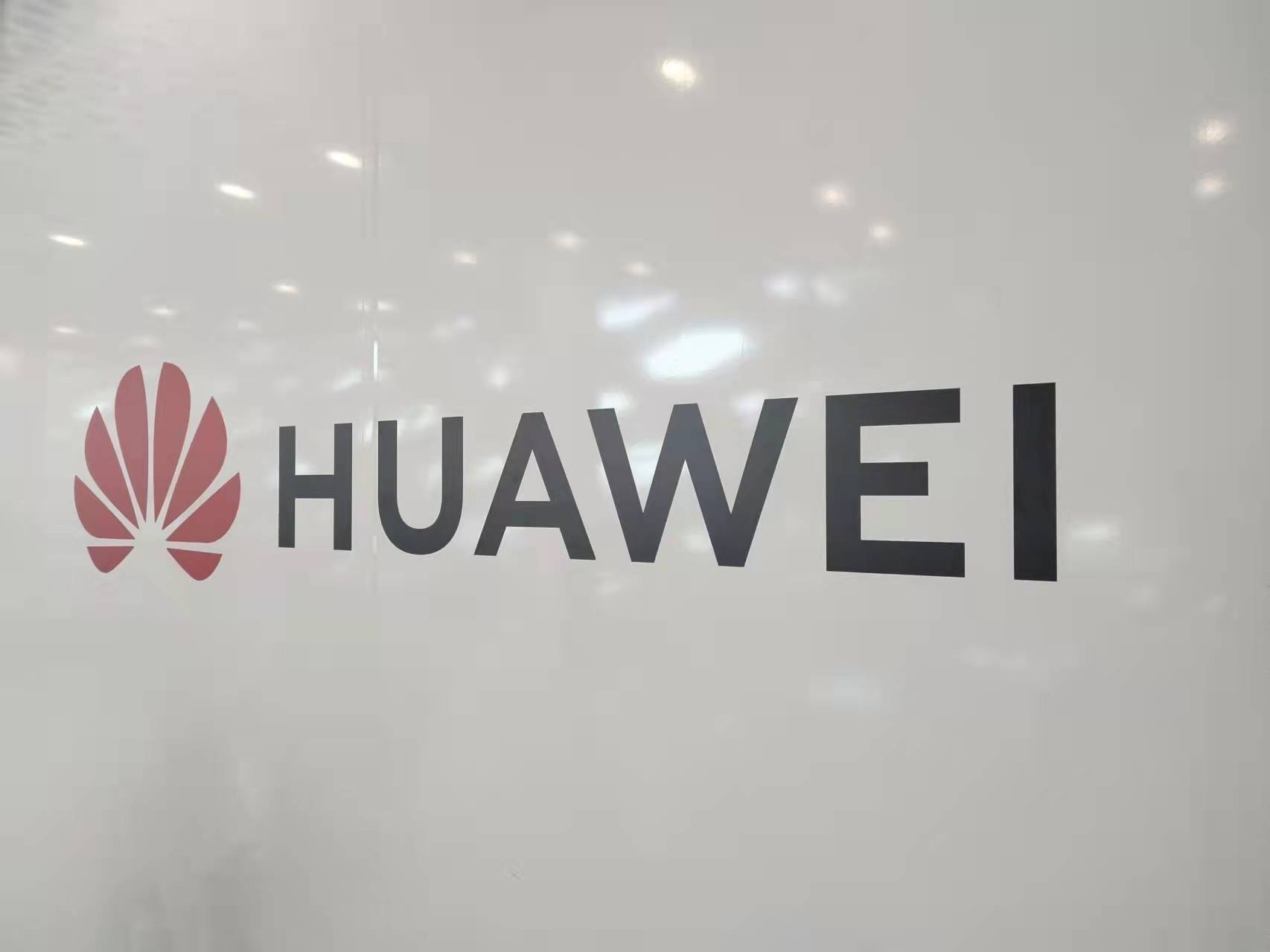 The terminal, built at a cost of $95.3 million, will be able to handle up to one million twenty-foot containers per year, making it the largest such facility on the continent in terms of theoretical capacity and area.

"With the construction of the East-West Gate, Hungary is back on the map of international rail logistics," Janos Talosi, CEO of the investor East-West Intermodal Logistics company, adding that the most advanced technologies available have been incorporated into the terminal, making transport faster and more accurate, said the Xinhua report.

China is promoting modern technology within the framework of its Belt and Road Initiative, hence it is no coincidence that EWG opted for a state-of-the-art private 5G network provided by Huawei, according to Talosi.

EWG is the first terminal in Europe to control cranes remotely using 5G technology. The terminal has one 41-meter wide and two 28-meter wide giant cranes on rails and a 20-meter high rubber-tired crane.

The cranes are equipped with 20 high-resolution cameras, the images of which, with the help of 5G, can be viewed in real-time at the center of the terminal, enabling the workers to control the cranes as if they were working in the crane cabins, said the Xinhua report.