Empyrean Technology is one of the largest and most complete EDA suppliers in China, ranking fourth with a 6% market share in China in 2020. Its stock prices are rising after the US imposed new restrictions on China’s high-performance chip companies。 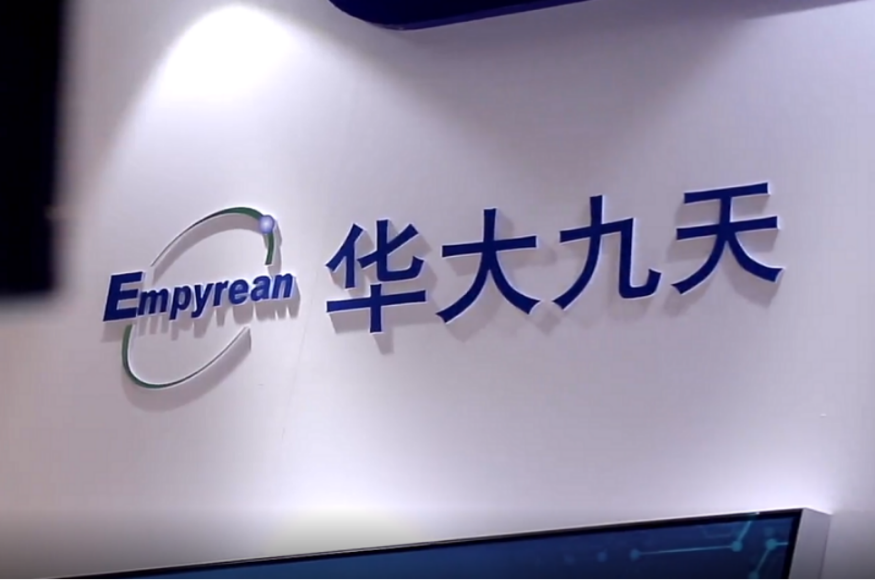 Headquartered in Beijing, founded in 2009, and listed on the Shenzhen Stock Exchange in July 2022, Empyrean Technology focuses on the development, sales, and related services of EDA tool software. By the end of 2021, Empyrean Technology has 150 invention patents and 67 software copyrights.

EDA, short for Electronic Design Automation, is the cornerstone industry of electronic design, featuring extremely high technical barriers, the need to cooperate with the whole industry to build an ecosystem, a long investment cycle with small output value, and a high dependence on talents. It’s estimated that less than 1,500 people are engaged in the R&D of China-produced EDA. More than 80% of the global EDA market is controlled by Cadence, Synopsis, and Siemens.

In 2022, the competition between China and the US in the chip industry further intensified, and the US imposed new restrictions on sales of EDA tools to China. The value of Empyrean Technology rises against this backdrop. Its product lines cover full-process EDA tool systems in analog circuit design, digital circuit design, flat-panel display circuit design, and wafer manufacturing.