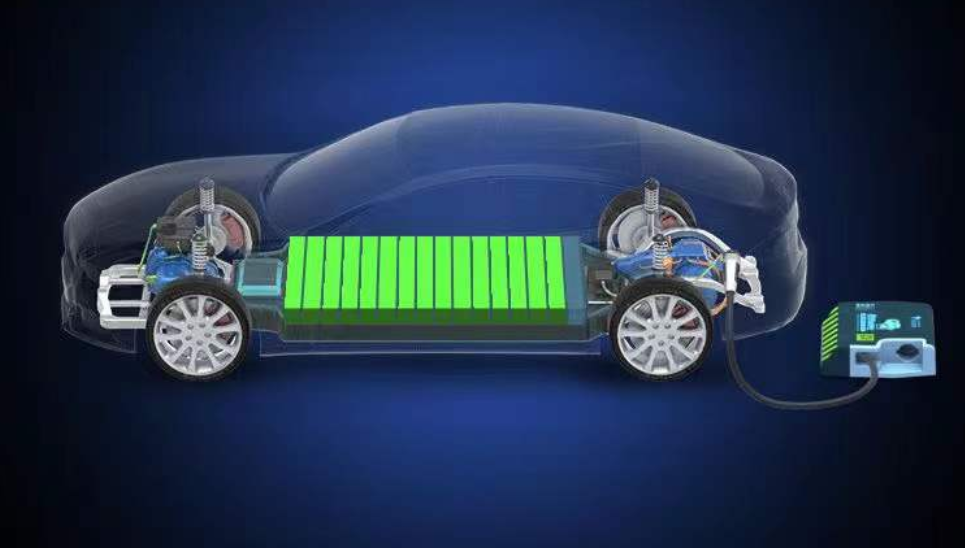 With the rapid development of the new energy vehicle industry, China already has a strong industry-leading lithium battery industry chain. However, domestic lithium mining cannot keep up with market demand, and the shortage has led to a long-lasting high price of lithium materials. The price of battery-grade lithium carbonate has once again exceeded 500,000 yuan / ton recently.

In addition, domestic lithium resources are scarce, with lithium mines accounting for only 6.31% of the world's total, forcing companies to turn to imports.

Compared with the shortage of lithium resources, China's sodium resources are abundant with the advantages of easy mining, low cost, and high safety. Statistics show that the production cost of SIBs is 30% to 40% lower than that of lithium batteries.

However, SIBs also have fatal defects compared with lithium batteries. Data shows that the energy density of SIBs is 70-200Wh/kg, far lower than the 350Wh/kg of ternary lithium batteries and the 150-210Wh/kg of lithium iron phosphate.

Lithium battery analyst Chen Lei said, “Low energy density is the biggest sore point of SIBs as power batteries. Good news is that CATL’s products are getting close to lithium iron phosphate, and they have strong competitiveness in low-end electric vehicles, two-wheelers and other fields.”

CATL said that its SIBs will be industrialized in 2023. The company regards SIBs as one of the alternatives, and its AB solution (SIBs + Lithium battery) can also improve the energy density. Its next-generation SIBs will reach 200Wh/kg in energy density.

"The SIB is also one of the important backup routes for China's power batteries. If the lithium battery meets bottleneck, or the SIB technology makes breakthroughs, China will be able to cut into the new track faster," Chen added.

A complete industry chain is vital for the development of SIBs. Unlike the mature industry chain of lithium batteries, SIBs are still in their infancy. At present, many sodium battery companies have to build their own supporting supply chains.

Transimage (传艺科技) built its own supporting cathode, anode, and electrolyte production lines to meet the needs of the first phase of 2GWh sodium battery projects. CATL is also deploying in industry chains and has called on upstream and downstream enterprises to join.

Many Chinese players have dived into technologies of the four main materials of sodium batteries - cathodes, anodes, electrolytes, and separators. 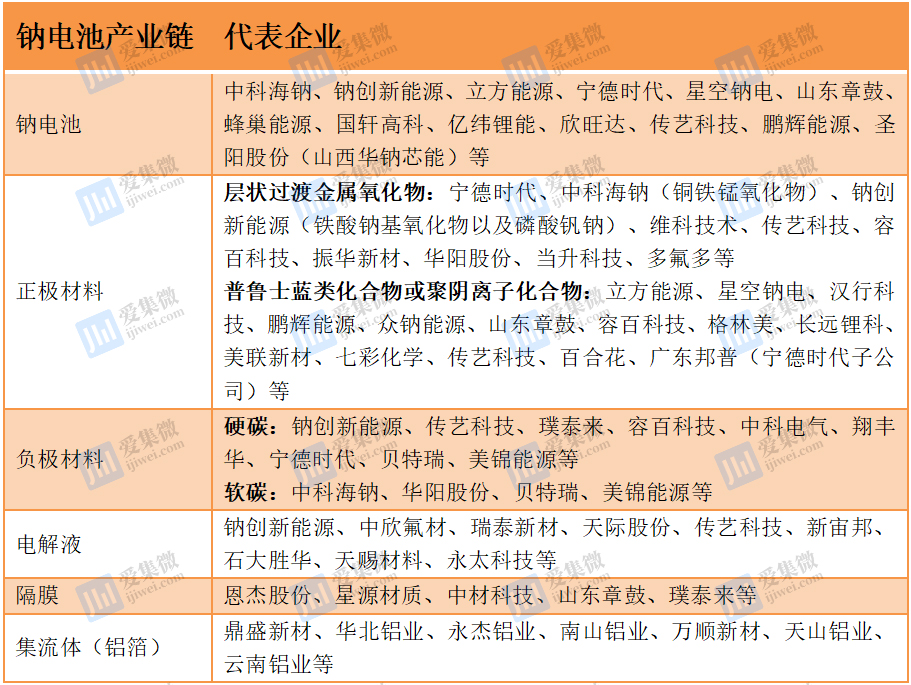 Among the anodes, carbon-based materials have gradually stood out. The 1GWh SIB production line mentioned above is a typical example. Other companies include Putailai (璞泰来), Ronbay Technology (容百科技), CATL, Transimage and Natrium.

As for electrolytes, Natrium is a leading enterprise and DFD has a production capacity of a thousand tons. Companies such as Zhongxin Fluoride (中欣氟材), Ruitai Technology (瑞泰新材), Tonze (天际股份) also have electrolyte business.

Another major material is separators, which can be shared with lithium batteries. Main suppliers include Semcorp (恩捷股份), Xingyuan Caizhi (星源材质) and Putailai.