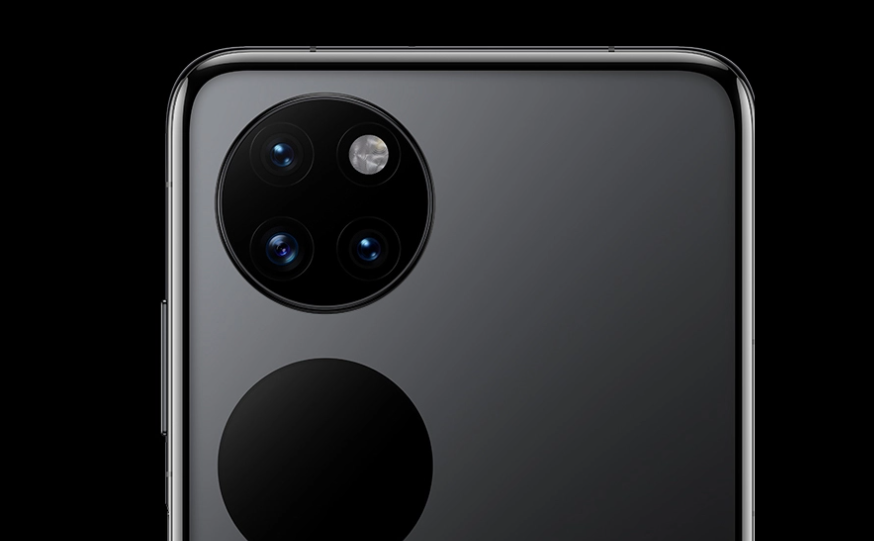 Eric Xu, Huawei’s Rotating Chairman, said “Overall performance was in line with forecast.” “The decline in our device business continued to slow down, and our ICT infrastructure business maintained steady growth. In the future, we will keep bringing in top-notch talent and investing in R&D to take the competitiveness of our products to a new level,” he added.

Ken Hu, Huawei's rotating chairman at the time said: "Although our consumer business has been greatly affected, the ICT infrastructure business has maintained steady growth. We will actively seize the trend of digitalization and low-carbon development.”

Huawei spends more than 10% of its sales revenue on research and development every year. In 2021, its R&D expenses were RMB 142.7 billion($19.7 billion), accounting for approximately 22.4% of the annual revenue. In the past ten years, Huawei’s accumulated R&D expenditure has exceeded RMB 845 billion($116.8 billion), according to media reports.