Senior exectives from China’s leading AI company Baidu and Xiaomi, one of the country’s top smartphone makers, expressed recently that the new US chip export restrictions on advanced semiconductors would have little impact on their businesses, JW Insights reported on November 23.

Shen Dou, Baidu’s executive VP, a Chinese search-engine giant, said in an earnings call with analysts that the US export controls would have limited short-term impact on the company, and its AI businesses would benefit from the new rules in the long run, Wall Street Journal reported. 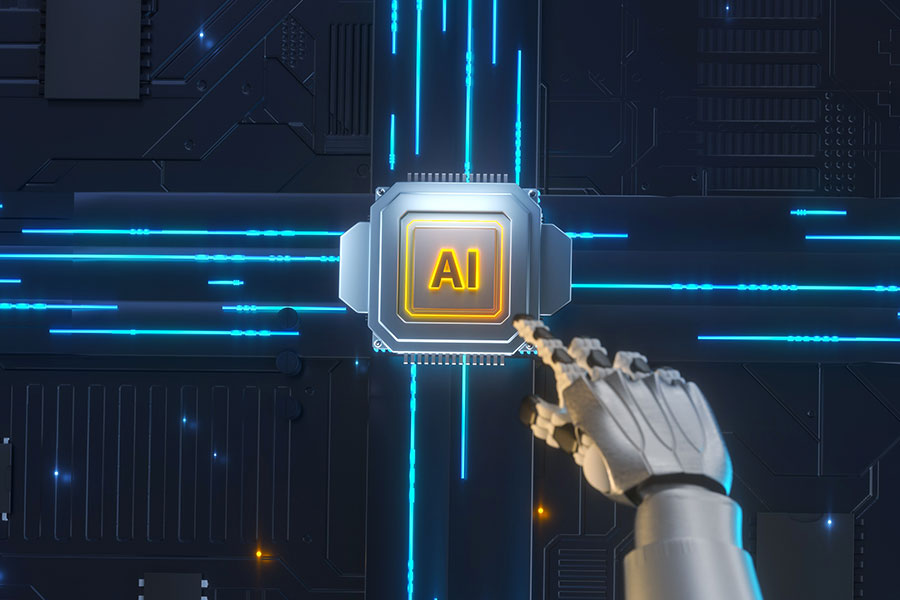 “A large portion of Baidu’s AI and cloud-computing businesses don’t rely heavily on advanced chips and that the Beijing-based company had stocked enough high-end chips for its businesses that need them. Meanwhile, Baidu can also use alternatives to restricted chips to achieve almost the same effectiveness and efficiency in AI and AI Cloud businesses,” Shen said.

“I expect more core chips to be made in China as the country’s smart-driving market continues to grow. This means the supply chain in the auto industry may become more and more independent and less reliant on imports,” he added.

Meanwhile, Wang Xiang, partner & president of Xiaomi, said in a conference call, “The US’ chip controls would have no impact on Xiaomi as the company’s chip supply is stable.”

“Xiaomi is progressing well to achieve the mass production goal of cars in 2024. The investment efficiency and scale currently in car manufacturing would not greatly impact the company. Now there are more than 1,800 talents in our R&D team,” Wang said.

“Xiaomi has improved inventory from Q2 to Q3 regarding the inventory issues, and the coming festivals in Q4 will address the overseas inventory problem. With multiple solutions, the company has no stagnant inventory, part of which is stocked for Q4,” he said.

In October, the US Commerce Department rolled out new restrictions on advanced chip technology, which require a license for US companies to export cutting-edge chips used for AI and supercomputing and chip-making equipment key to China’s technological goals. The move vastly expanded on existing rules restricting the export of advanced technologies to China, said the report.

Tudor Brown, co-founder of British chip designer Arm Holdings, said, “The effect of US export controls will take a long time to work through the system in China because existing lines of manufacture can continue and chip stockpiles could hold users over for a while. The US embargoes may help China advance its own chip industry.”

The US export controls threatened to cost American chip makers like Nvidia hundreds of millions of dollars in lost revenue. Nvidia’s A100 and H100 data center GPUs are on the control list, so it launched a new GPGPU A800 recently, which complies with the US export-control regulations and can be supplied to the Chinese market. To clear regulatory hurdles, the company has started offering an alternative to a high-end graphics-processing chip hit with restrictions to customers in China, including Baidu, said the WSJ report.