JW Insights: China’s semiconductor equity investment has a total of 272 financing cases in the first half of 2022, up 36% year-on-year
Chinese article by 王小方
English Editor WM Zhang

JW Insights Consulting Division released the “China Semiconductor Equity Investment Report”, showing there were a total of 272 financing cases in the first half of 2022, a 36% year-on-year increase, at the 6th JWSS (JiWei Semiconductor Summit) on July 15 in Xiamen of southeastern China’s Fujian Province. 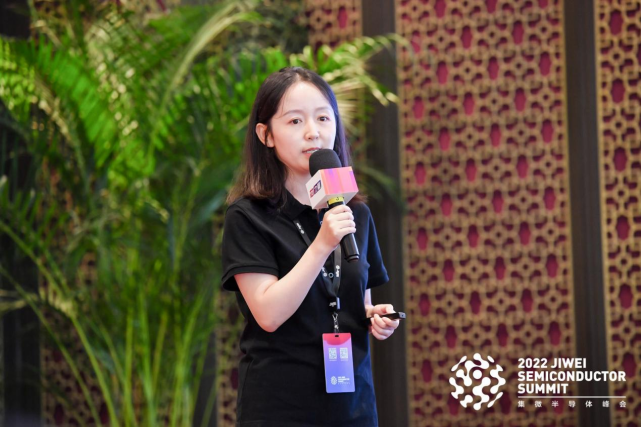 JW Insights analyst Wang Yanli presented the report, which estimated the total amount in China’s semiconductor equity investment in the half of 2002 at RMB55.5 billion ($8.21 billion), a year-on-year increase of 72%.

The IC design industry is still the focus of the investment with 110 financing cases in this sector, accounting for 40% of the total in the period, Wang said.

The upstream of the chip-making industry has also received more attention from China’s investment community this year, mainly due to the continued U.S. restrictions on exports of advanced equipment and materials to China.

Geographically, in the first half of 2022, the financed semiconductor companies were relatively concentrated, with 84% based in five major regions of Jiangsu, Guangdong, Shanghai, Zhejiang, and Beijing. Among them, Jiangsu Province accounted for the highest proportion, reaching 27%, according to the JW Insights report.