The chairman and president of Canon Optical Industrial Equipment (Shanghai) said the Chinese chip market would keep growing in the next five years, and shared his opinion in a press interview at the China International Import Expo (CIIE) 2022, according to a TechNode report on November 16. 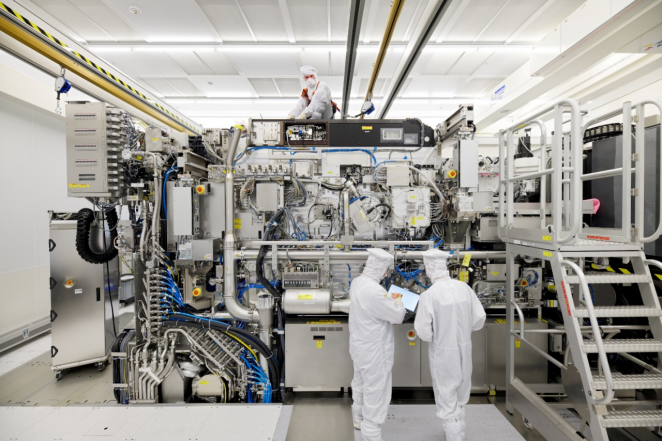 Although ASML dominates the photolithography market with a 90% share, said Reuters, traditional Japanese optical giants Canon and Nikon are increasingly expanding their shares in global and Chinese markets.

Canon entered China in the semiconductor manufacturing tools business in the 1980s, shipping its photolithography and other chipmaking tools to local clients. Its major Chinese clients include SMIC, YMTC, and BOE.

Akira Makino has been in charge of Canon's lithography business in China for 17 or 18 years. During this period, he said, "I have built good partnerships with customers in China. Some of them are domestic firms and others are from regions like Korea, Europe, and the US."

"There are many factors that may not be controlled by enterprises or individuals. But for Canon and I personally, we have always adhered to the policy that the relationship with clients is the most important. We will continue to provide quality products and services to our clients and contribute to their growth in the future."

"I believe that the Chinese market will definitely grow in the next five years, no matter whether it’s in semiconductors or fields related to displays. The display panel market has seen a downturn as smartphone sales are less promising, but such declines were relative to an over-performance last year. I don’t think the growth trend is going to change," he added.

"There is a characteristic of the semiconductor market – customers hear more information about its application in CPU and storage cards, but semiconductors actually have broad applications, for example in sensors, power control, and telecom devices. "

"China has a lot of potential in its own equipment manufacturing; second, there is a strong consumption capacity in the market. For us, our perception is that this market will keep growing. As for recent trends, we believe they are just some adjustments along the way," Akira Makino told TechNode.