The US shouldn’t expect the Netherlands to unquestionably adopt its approach to export restrictions on China, a senior Dutch official warned, signaling a potential obstacle to the Biden administration’s trade fight, reported by Bloomberg on November 19. 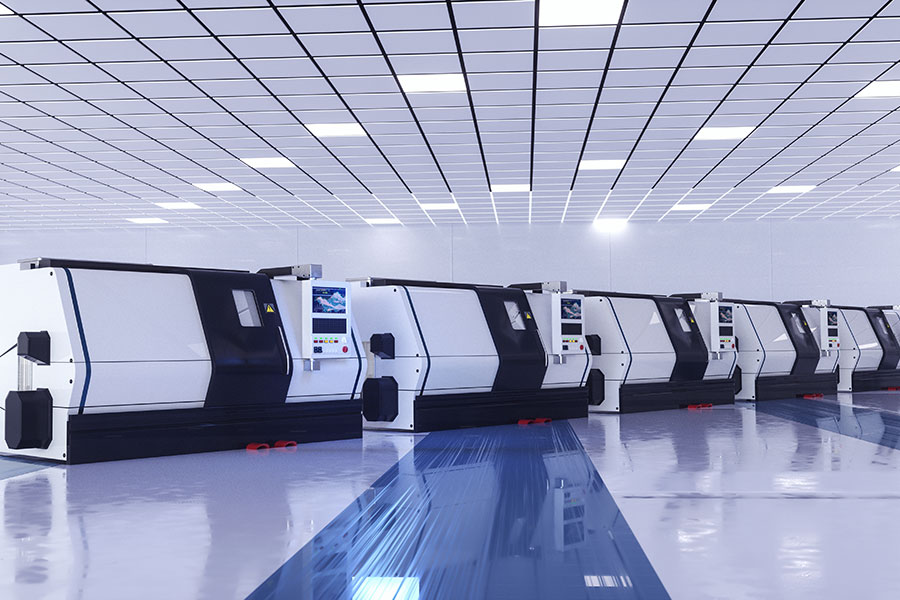 “The Netherlands will not copy the American measures one-to-one,” Dutch Foreign Trade Minister Liesje Schreinemacher said in an interview with newspaper NRC published on November 18. “We make our own assessment and we do this in consultation with partner countries such as Japan and the US.”

The comments marked the first time Dutch officials have publicly outlined their stance on the issue. The Biden administration is pushing for a multilateral agreement to impose restrictions on China, aiming to keep advanced chip technologies away from China.

Schreinemacher’s statement highlighted the significant challenges the US is facing in persuading allies to join its campaign. While the Netherlands and Japan share many of the US’s security concerns, the two countries also see China as a major market that they would like to maintain access to.

The Netherlands is key to the struggle because the country’s ASML Holding NV is one of a handful of companies that dominate the market for semiconductor-manufacturing equipment. Its peers include Applied Materials, Lam Research and KLA in the US, and Tokyo Electron in Japan, according to Bloomberg.

Without getting specific, Schreinemacher said that the Netherlands is likely to introduce certain export controls on China by itself. The Dutch government needs more time to decide on potential new rules, she said.

“We already have restrictions in our export licensing policy. I can imagine that we will look at semiconductors and the chip market with a more critical eye,” the minister told NRC. “We are working on that shift and I think there is a chance that it will progress.”

ASML is already restricted from selling China its extreme ultraviolet lithography machines, which are needed to make the most cutting-edge chips. But the Dutch company is still allowed to offer less sophisticated products to Chinese customers, Bloomberg reported.