JW Insights released the Ranking List of Top Chinese Semiconductor Companies by R&D Spending in the first nine months of 2021 on December 18 in Beijing. 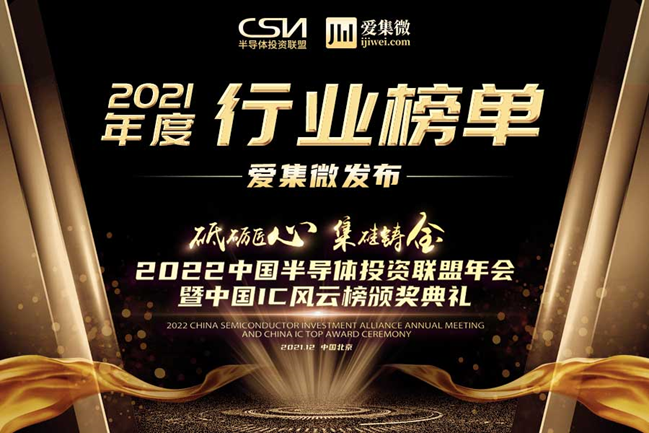 Among the 120 companies, 18 companies have more than doubled their R&D expenses year on year, of which six companies increased by over 200% including Wanye Enterprises(万业企业), Thinkon Semiconductor(神工股份), and Zhonghuan Semiconductor(中环股份).

The R&D spending of the six companies that have decreased year on year include National Silicon Industry Group(沪硅产业), Xiaocheng Technology(晓程科技), and SMIC.

The following is the full Ranking List of the 120 companies in Chinese.