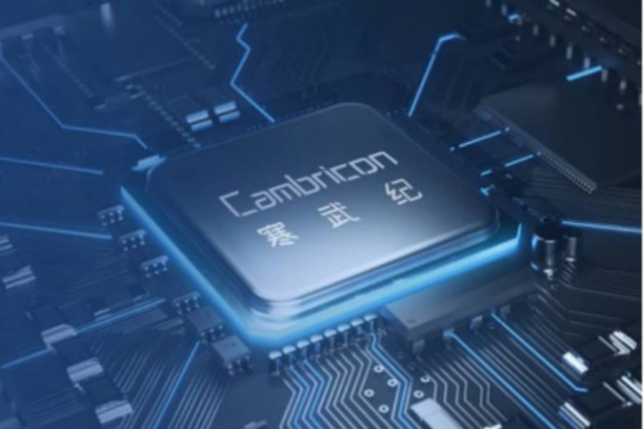 The Yicai report quoted the company’s statement on March 14 that “Liang’s resignation will have little impact on Cambricon’s research and development capabilities. “ The company has set up a qualified talent team that does not rely on individual core tech professionals.

Cambricon did not give any details about the reason for Liang’s departure but said he will be subject to a two-year non-compete agreement.

Liang, who earlier worked for Huawei’s chip unit Hisilicon, was vice president and chief technology officer at Cambricon from 2017 to Jan. 19, when the company announced that he had stepped down from the roles. He was then named chief expert at a chip innovation center under the company.

Liang obtained 14 patents together with other researchers during his time at Cambricon, and more than 100 patents are still under review, the company said, noting that it owns the intellectual property and Liang’s departure will not affect the integrity of its IP, the Yicai report said.

Founded in 2016, the Beijing-based Cambricon develops core processor chips for AI and its underlying system software. It has 1,228 R&D staff, accounting for more than 80 percent of the total workforce The firm’s goal is to provide ample computing for complex AI application scenarios including for the internet, finance, transport, energy, and manufacturing, according to its website.