Chinese lithium-ion battery leader CATL’s M3P batteries have been already in mass production and will be launched into the market next year, Wu Kai, CATL’s chief scientist, told the 2022 World EV & ES Battery Conference in Yibin of Southwest China's Sichuan Province on July 22.

Based on a new material system developed by CATL, the M3P battery has a higher energy density than lithium iron phosphate batteries (LFP batteries) and a lower cost than ternary lithium batteries.

Zeng Yuqun, chairman of CATL, pointed out at the conference that material system innovation is the key to improving battery performance. 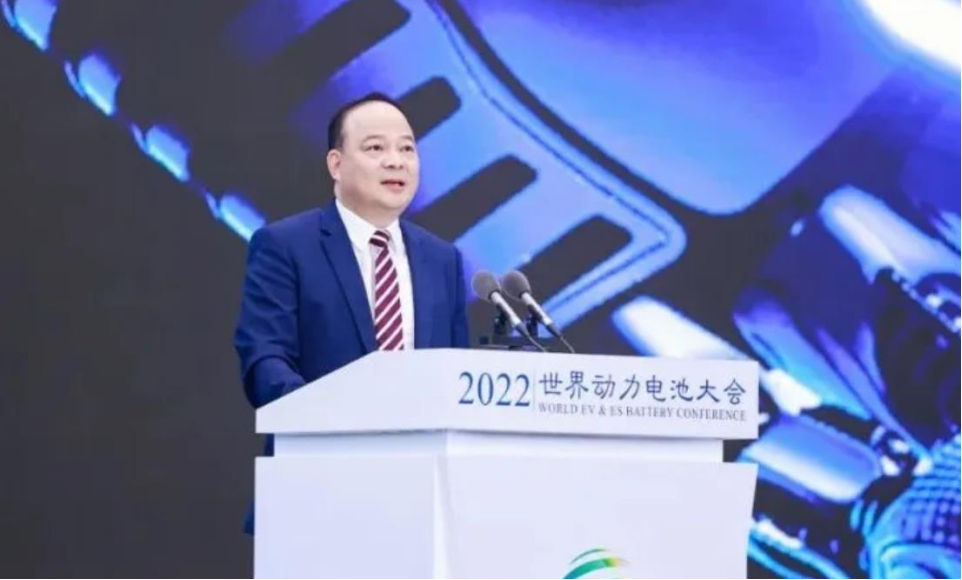 The US auto manufacturer is working on a broader alliance with CATL and an array of separate deals to secure battery and battery materials into the next decade, reported Reuters. 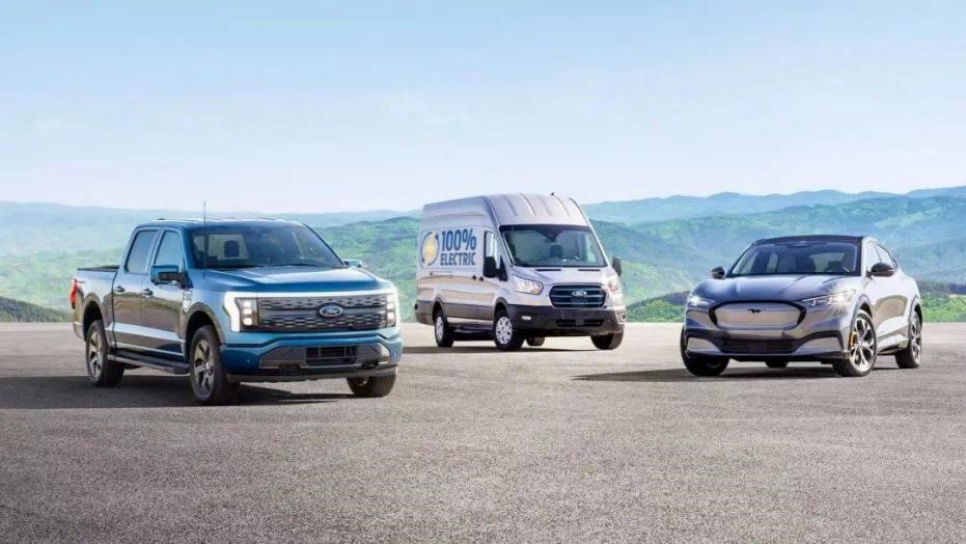 The two companies plan to leverage their respective strengths to jointly explore new business opportunities on a global scale, involving lithium-iron batteries and other battery technologies, according to a CATL statement.