The number of China's autonomous driving-related enterprises increase to 5,682 now. In the first half of 2022, there are 201 such companies registered in the country, according to China's corporate information platform Qichacha, JW Insights reported on August 10. 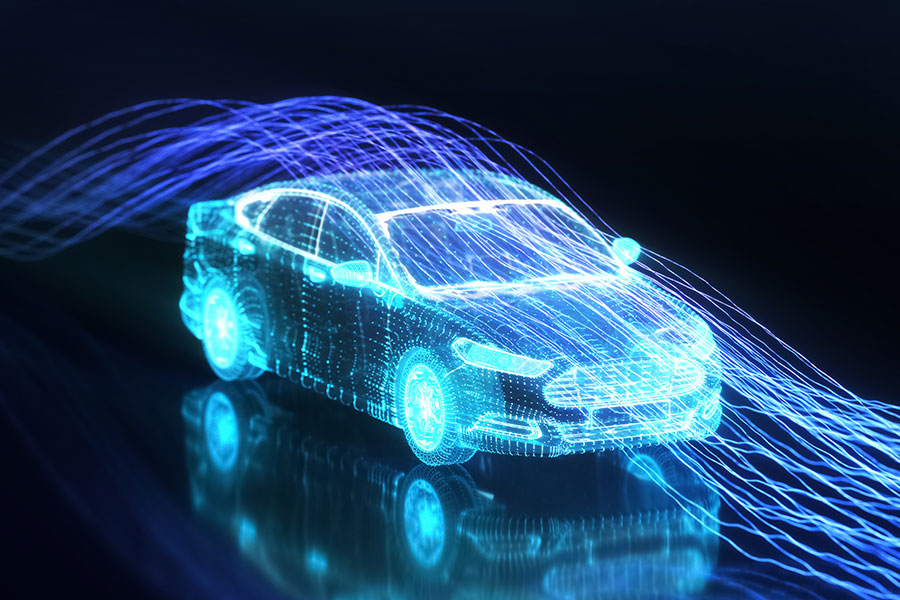 The number of new registrations of autonomous driving-related enterprises in China started the rise ten years ago. As the automotive industry is pivoting sharply to an electrified and more intelligent future, self-driving technology startups now proliferate in China.

In terms of regional distribution, Southern China's Guangdong Province ranks first with 1,523 autonomous driving enterprises. Northern China's Hebei Province and Jiangsu in Eastern China have 1020 and 354, respectively, ranking second and third. Regarding registration cities, Shenzhen, a manufacturing hub in Guangdong, ranked first with 1,028. It is followed by Shijiazhuang, Nanjing, and other cities.