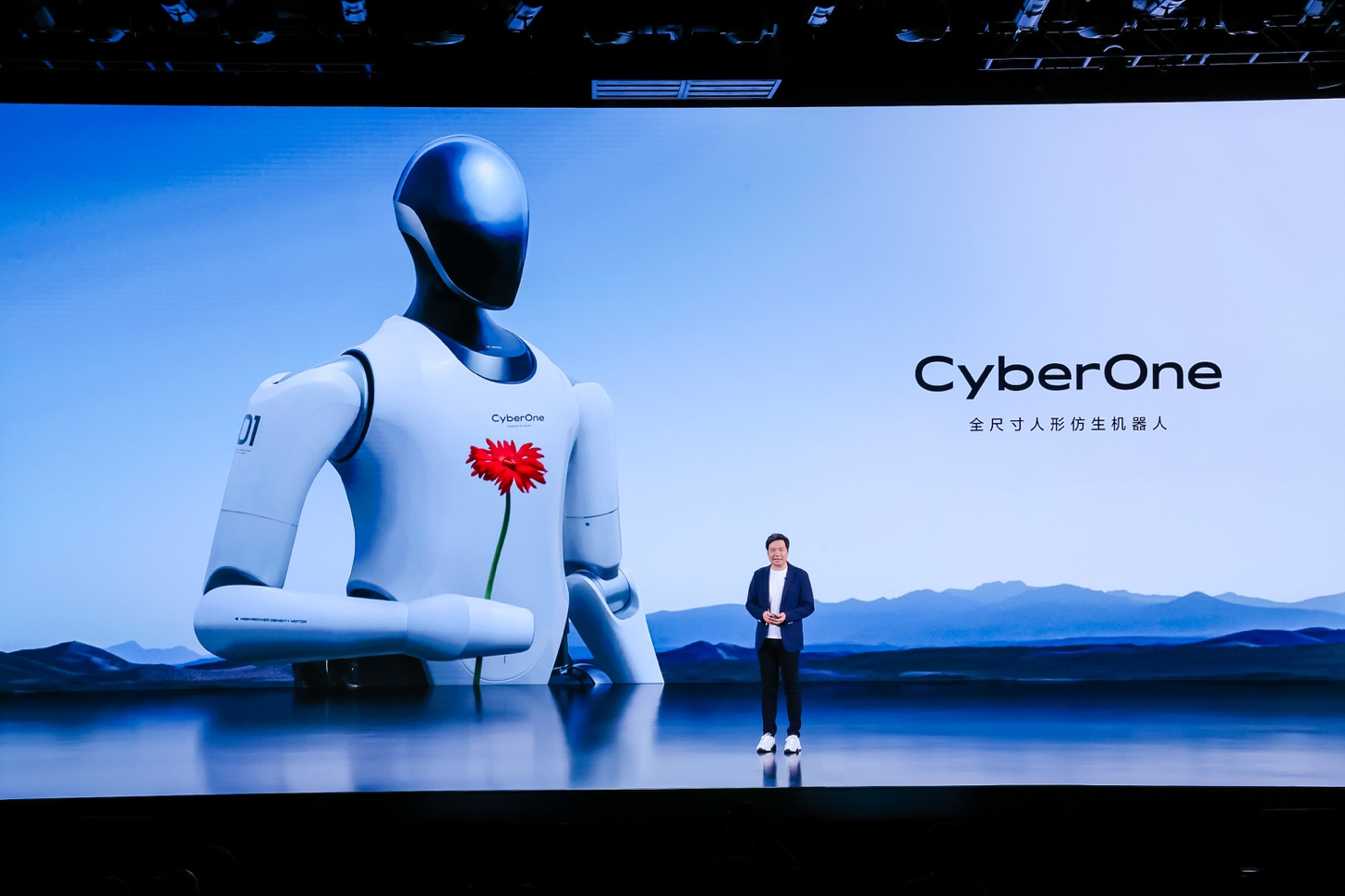 The report also said that Xiaomi’s above patents are mainly concentrated in related fields such as drones, self-driving, automatic cleaning, and natural language processing.

In addition to robots, statistics from IP and R&D Intelligence platform PatSnap showed that Xiaomi Auto has more than 120 patents, and the number of patent applications this year has exceeded 110. The Chinese tech giant and its affiliates now have more than 2,600 related patents in the field of autonomous driving.

Xiaomi unveiled its new humanoid robot CyberOne at its launch event in Beijing on August 11. CyberOne robot has arms, and legs, supports bi-pedal motion posture balancing, reaching peak torque of up to 300 Newton meters. Lei Jun, CEO of Xiaomi, said it could detect human emotions, has advanced vision capabilities, and can create a three-dimensional virtual reconstruction of the real world. CyberOne is equipped with a self-developed MiAI environment semantics recognition engine and a vocal emotion identification engine, enabling it to recognize 85 environmental sounds and 45 classifications of human emotion. CyberOne can detect happiness and even comfort the user in times of sadness.

Lei Jun was quick to flex the company’s investment in R&D, noting, “CyberOne’s AI and mechanical capabilities are all self-developed by Xiaomi Robotics Lab. We have invested heavily in R&D spanning various areas, including software, hardware, and algorithms innovation.”

Xiaomi has invested RMB3.3 billion ($487 million) in the first phase of autonomous driving, and its self-driving R&D team has more than 500 engineers. Lei Jun announced on July 1 that Xiaomi’s R&D spending in the next five years is expected to exceed RMB100 billion (about $15 billion), and the company will continuously explore new technological directions.