Chinese video surveillance equipment maker Hikvision posted a total net profit of RMB5.759 billion ($848.6 million) in the first half of 2022, down 11.14% from the first half of 2021, as the COVID-19 disruptions dealt a blow to the company. It released itssemi-annual financial statement on August 12. 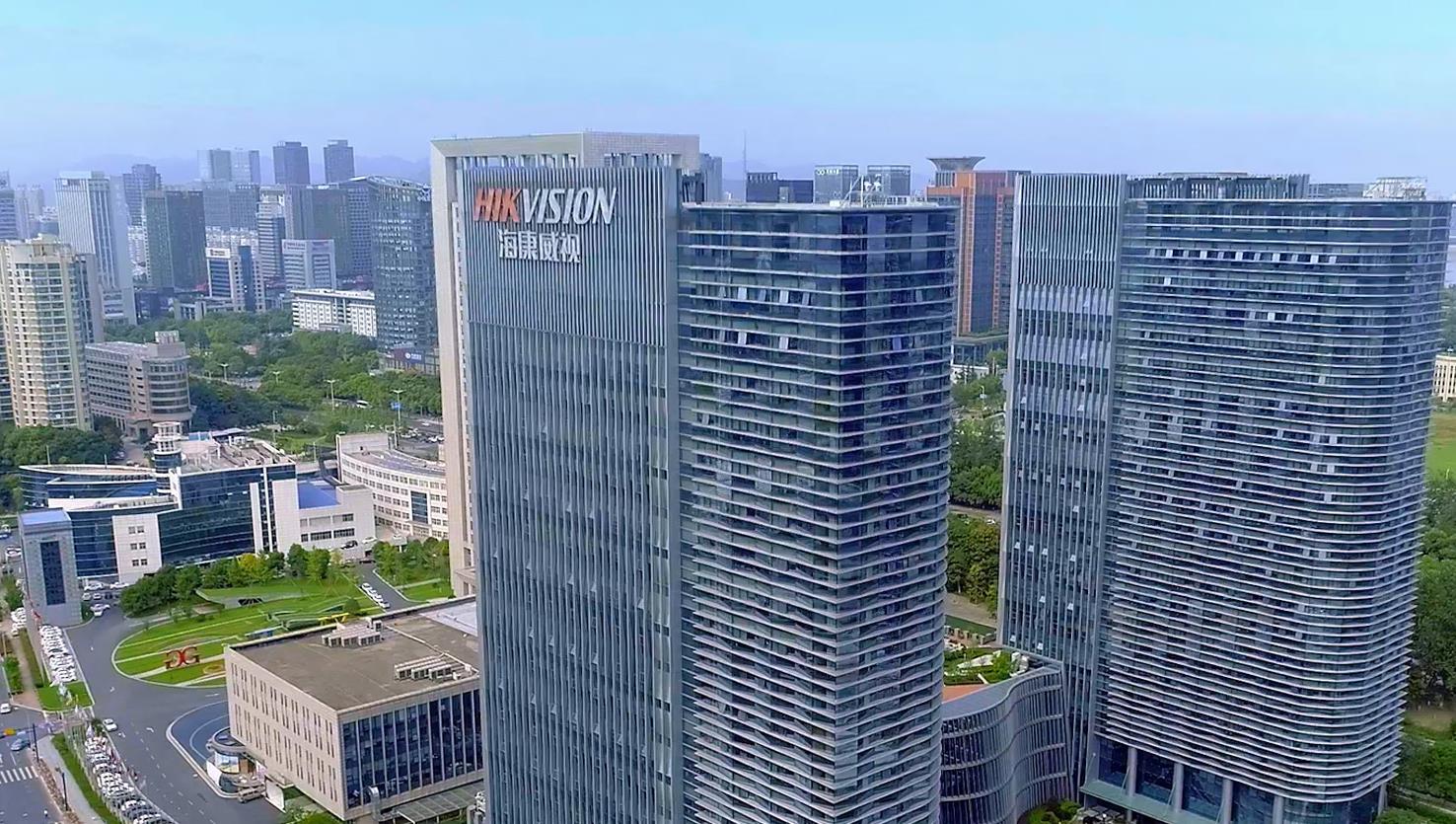 One of its executives said that Hikvision’s core business in the future is AIoT. It is not just a surveillance equipment manufacturer. The company’s intelligent perception technology has far outperformed its competitors in the market, said an industry observer.

Although hampered by the the U.S. sanctions, Hikvision’s oversea business earned a revenue of RMB9.686 billion ($1.43 billion) in the first half of 2022, a year-on-year increase of 18.89%. Most overseas regions have gradually recovered from the epidemic with rapid economic growth, laying a good foundation for the company’s business growth.

Its business expansion were disrupted in the United States, the United Kingdom, and Australia by geopolitical tensions. But it stayed resilient in  Asia-Pacific, Latin America, and other regions.

In terms of its domestic business, the total revenue from its three business groups - public service, enterprise, and SME - reached RMB20.092 billion ($2.96 billion), an increase of 1.58% year-on-year.

In the public service market, many local governments focused their attention on epidemic prevention and control as the sporadic outbreaks of COVID-19 infection affected the economy and daily life. This has put pressure on Hikvision’s business dealings with local government departments.

For the company’s EBG market, the COVID-19 outbreak dampens enterprises’ demand for video surveillance equipment, especially the real estate industry, which has brought some pressure on the overall EBG growth.