TSMC’s Former SVP: TSMC does not need to take side between US and China and further US restrictions are expected to curb US investment in China
Chinese article by 爱集微
English Editor WM Zhang

Richard Thurston, former SVP and general counsel of TSMC, shared his insights on the Chips and Science Act with DIGITIMES Asia, saying the chip giant dose not need to take side between U.S. and China and  expecting more US restrictions to curb its semiconductor investment in China to follow. 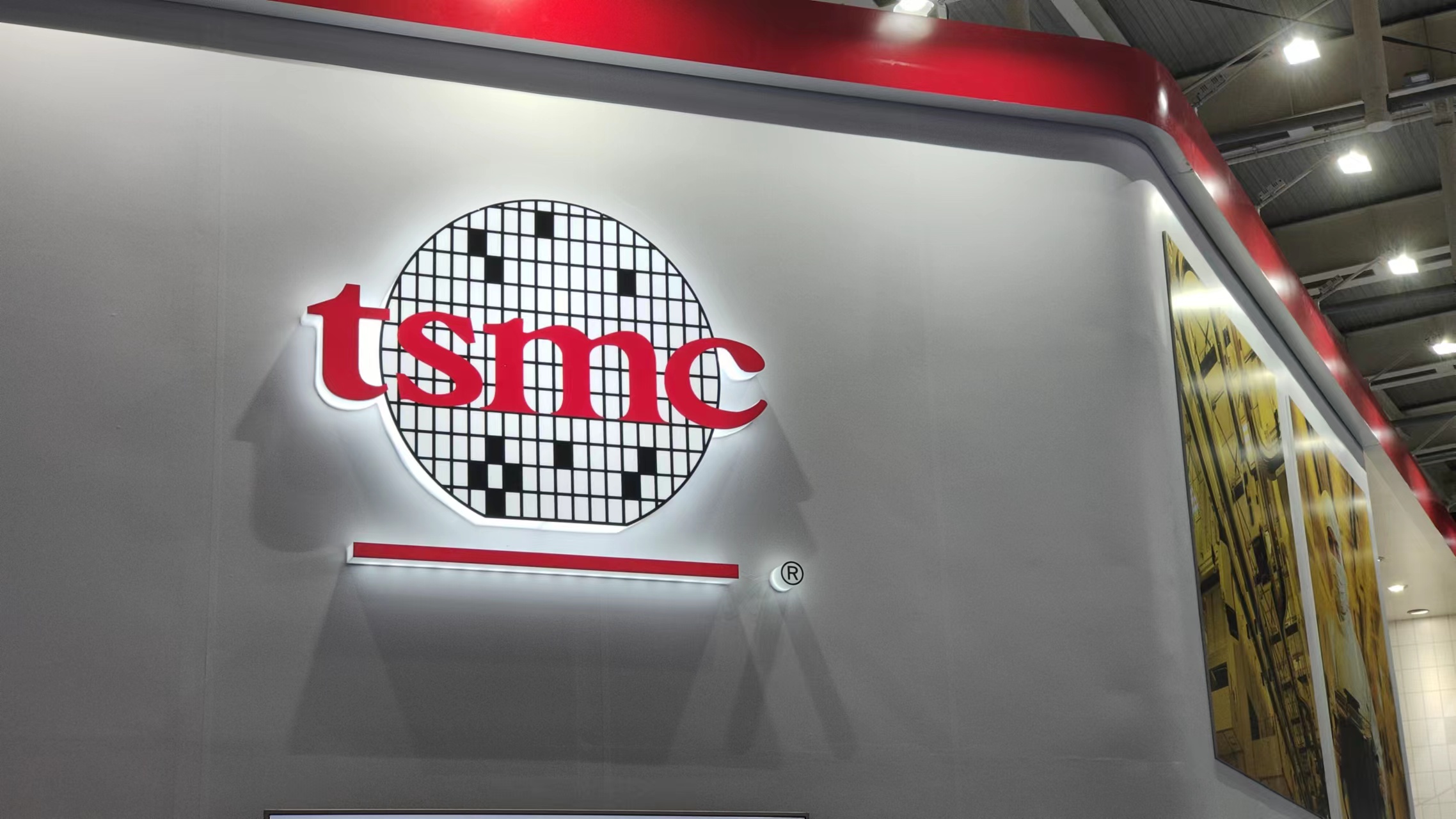 Richard L Thurston spent more than 15 years at Taiwan Semiconductor Manufacturing (TSMC) as a former general counsel. He helped build up a sophisticated intellectual property and trade secret protection mechanism and participated in many key moments of TSMC's growth and success.

The Chips and Science Act 2022 signed by US president Joe Biden on August 9 is seen as an important move to boost U.S. competitiveness.

Following are more opinions and comments by Richard Thurston in his interview with DIGITIMES Asia published on August 15.

The Chips Plus legislation appears to have made the dividing line at 28nm, but the decision probably had less to do with the industry definition of "advanced" rather than with the fact that 28nm is the last node before FinFET technology was introduced. Also, U.S. export control rules are being tightened. Where they once were controlling at 10nm and below, the line has been moved recently to 14nm.

TSMC has done a very effective job in all the markets concurrently. TSMC has no needs to take sides.

The U.S. challenge lies in the fact that the U.S. is trying to make up for lost time and has put TSMC and other Taiwan companies into a difficult position. This is happening now because of what is called security nationalism.

As long as people don't make some mistakes, then I am guardedly optimistic that we will not see any serious military issues. But mistakes can happen, and errors can be made. Let's hope that calmer minds prevail and let's get back to friendly competition, which I think must involve open US communications with China, Richard said.

Further U.S. government restrictions are expected to curb U.S. investment in China such as requiring: a screening process of companies investing in the country, a tariff-exemption process on certain non-China originated products and materials, to name a few.

I don't expect more in the way of restrictions on additional manufacturing equipment. In fact, 14 nm is a logical line to be drawn. Today, the difference between 28nm and 14nm is really the FinFET technology. So, it's looking at it from the FinFET point of view, the 3D transistor aspect of it. But 14nm technology is already in China. And, there have been reports about Liang Mong-song (co-CEO) of SMIC developing developed the 7nm process using DUV tools with modifications, he added.

In the U.S., the costs for manufacturing are much greater than in Taiwan. TSMC has shown that it can self-fund fab construction through the equity and debt markets. If the U.S. government should be very strict in applying restrictions linked to subsidization, then the prudent thing would be not to accept any subsidies. TSMC doesn't really need the money.

When it applies to volume production, especially at the fab/foundry level. Actually, out of the $52 billion, only $39 billion goes to manufacturing. Some additional funding is set aside for Investment Tax Credits for tools. Effectively, the funding would not have a material impact on companies such as Intel, Micron, Samsung, or even TSMC. However, if the monies were targeted strategically to SME-semiconductor production of many advanced technologies such as Nantero's NRAM/CNT, then the combined monies of Chips Act and of the Science/Research portion (for a total of US $250 billion), these monies could provide a significant boost to US industry.

Back in 2019, the U.S. government encouragement to TSMC was to try to provide but never a promise or guarantee subsidies to TSMC, if it were to invest in Arizona. This implied commitment was an important factor in TSMC's decision to build an advanced fab in Arizona.

The engineering talent issue is definitely a challenge. And what's happened in China is that China's universities have made a real strong effort to focus on creating a new generation, a deep pool of microelectronic talent, not just in semiconductors, but the whole range of microelectronic technologies, in which the US has certainly lost that competitive edge.

The US has had a talent shortfall partly because the investment in university programs wasn't there.