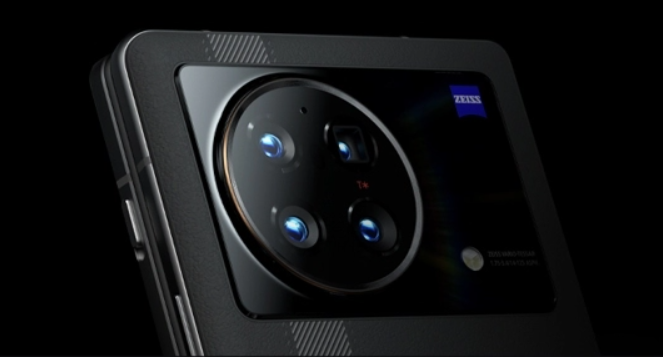 After over a decade of struggling and growing against European and U.S. brands that had dominated Chinese markets, Chinese mobile phone brands matured around 2014 with Huawei, OPPO, vivo, and Xiaomi becoming the winners in the country's domestic market. Fierce competition followed among them, and many companies began to turn eyes on the overseas markets. The Indian market became their first choice, with its huge number of consumers and weak local industries.

India’s smartphone market remains healthy. The shipments reached 36.4 million units in the second quarter of 2022, falling by 5% month on month, but up 12% year on year, according to market research agency Canalys.

From market statistics, Chinese smartphone brands still look good in India. Among the top five, four are from China: Xiaomi, realme, vivo, and OPPO, with Samsung being No.2 and they take up 86% of the market share.

But behind the still impressive market figures, Chinese players in India have faced increasing challenges and suffered losses in more intensified competition over the last two years.

The top five Chinese manufacturers in India are coming under more scrutiny by local authorities this year.

In January this year, the Finance Ministry accused Xiaomi of evading taxes of 6.53 billion rupees ($81.87 million).

Honor had even withdrawn from the Indian market. Zhao Ming, CEO of Honor, pointed out, “In fact, about 80% of China’s small and medium-sized factories in important industrial chains in India such as mobile phones have bankrupted. Although companies like OPPO, Vivo, and Xiaomi still operate in India, they are experiencing rough days.”

Realme, a brand set up to compete with Xiaomi in the Indian market, has also turned to the domestic market.

In early August, the Indian authorities issued new regulations to restrict China-made smartphones from being sold in India at prices below 12,000 rupees ($150).

Industry observers see the similarity between the Indian smartphone market now and China’s market ten years ago: backward industry and weak consumer purchasing power, and dominance by foreign companies. Despite the limited progress the local Indian industry has made, there is great potential for growth.

It is time for Chinese smartphone companies to review their developments and strategies in India. There is also tremendous uncertainty depending on the Indian policies and geopolitical changes.