China Association for Mechatronics Technology and Application (CAMETA) released on August 26 the Ranking of the top 10 Chinese cities in the robotic industry. Shanghai, Shenzhen and Suzhou are top three on the list. 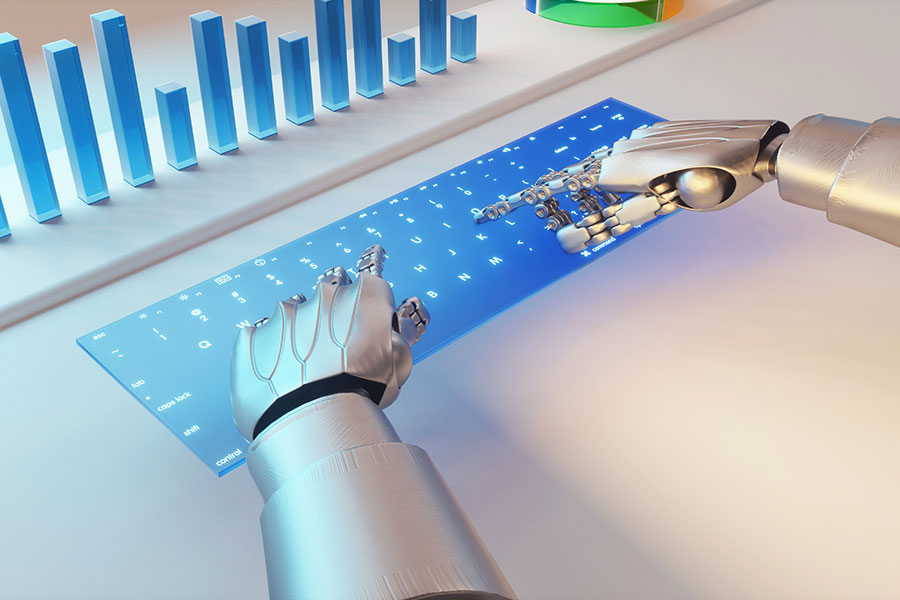 The Ranking was announced at the 12th China International Robotics Summit held in Wuhu, eastern China’s Anhui Province on August 26.

The top 10 robotics cities are,