Over 60% of China’s 19 state-level New Areas emphasized developing the IC industry in the following years in their 14th Five-Year Plan, JW Insights found out after analyzing their plans. 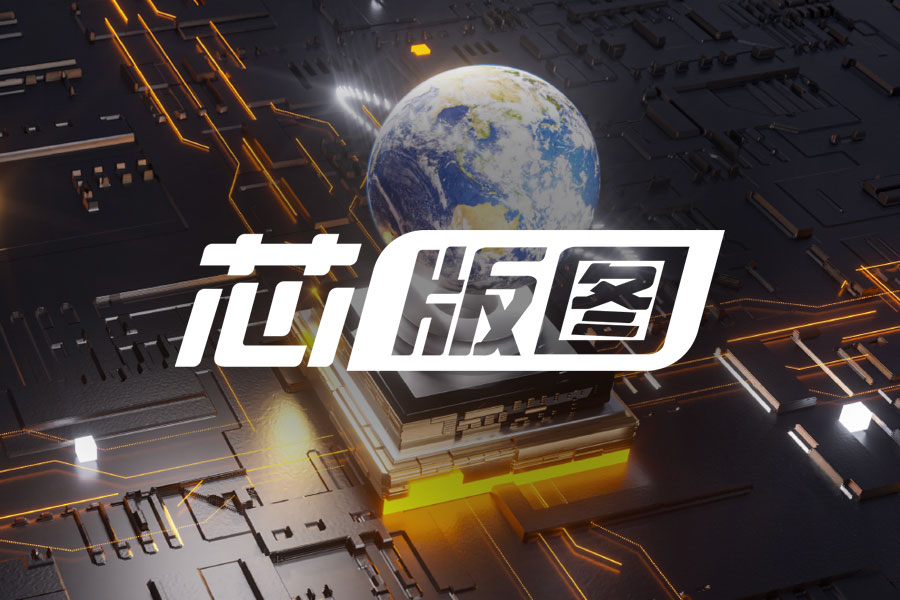 They have played an important role in leading regional economic development, and outperformed the average level of the provinces and cities where they are located.

In terms of regional distribution, there are eight in eastern China, two in the central, six in the west, and three in the northeast region.

Jiangbei New Area in China’s major IC city Nanjing set a goal to build a global intelligent design center by 2025, and accelerate the R&D and integration of key areas including smart sensors and smart chips.

The first state New Area in northeast China is Jinpu New Area in Dalian of Liaoning Province. Its 14th Five-Year Plan centers on IC design and manufacturing. Local companies will be supported to improve their independent and controllable capabilities in IC design, advanced packaging and testing.

Western China’s first state-level New Area is Liangjiang New Area in Chongqing. It proposed in the 14th Five-Year Plan to focus on building an important power semiconductor base and a full-sized panel manufacturing base.

So far, one province owning one national New Area seems to become a norm. Some provinces may have the opportunity to win another seat considering the economic quality, population size, and regional characteristics in the future.