Electric blankets produced in China have become popular in Europe with winter coming and pushed up prices of natural gas by geopolitical factors. However, Chinese chip suppliers benefit little from the boom and should focus on the energy storage market behind the energy shortage, said a JW Insights report. 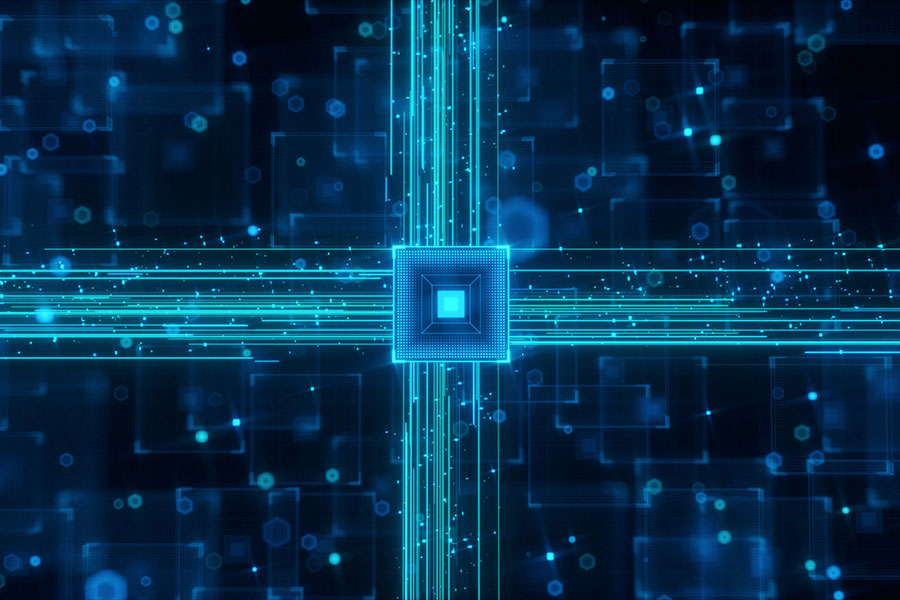 Eurostat data shows that, in 2020, heating accounted for the largest proportion of household energy consumption in Europe, up to 62.8%. Before this year, natural gas was the key fuel for central heating in Europe. The Russian-Ukrainian war closed the door to Europe for high-quality and cheap natural gas, resulting in soaring natural gas futures prices and European residents' bills.

From January to July, the export value of China's electric blankets was $33.4 million, leading other household appliances with a year-on-year growth rate of 97%.

Wang Guorong, head of a well-known Chinese brand agent, told JW Insights that electric blankets exported to overseas markets numbered 70,000 to 80,000 compared to about 30,000 in previous years. However, many Chinese manufacturers have not obtained the qualifications required by EU power supply or environmental protection standards. European residents do not have a high awareness of Chinese brands, and exported electric blankets generally need to be affixed with European brands.

When the consumer electronics market is at a low ebb, the European electric blanket market, though not massive, brings some hope to the Chinese semiconductor market.

Chips used in electric blankets mainly include MCUs that control the temperature and heating temperature sensors (thermistor element). Some intelligent electric blankets also use chips required for IoT upgrades, such as Bluetooth and voice recognition. Those chips do not have high-performance requirements, which can be met 100% by the Chinese chip suppliers.

An executive of a well-known Chinese signal chain chip company, said that the niche market of electric blankets’ main cost is fabrics, and the chips required are generally 8-32-bit MCUs. If the shipments of electric blankets can reach 100 million pieces, the market size of 8-bit MCUs might be about RMB 100 million($14.06 million).

“The scale is not very attractive to some large IC companies, but electric blankets have the potential to be more intelligent, such as adding better display methods, mobile phone connection, voice control, and other functions, which can be used in the mid-to-high-end market,” he added.

Although there is a boom in electric blankets on the market, semiconductor industry insiders seem very calm about it. Share prices of the Chinese electric blanket leader IRICO Group (彩虹集团) rose by 5.26% on September 27, hitting a new high over the last 21 months. But it said that its products are mainly sold in China, and its export business is in the early exploration stage.

The energy supply problem behind it is more worthy of attention than the current electric blanket boom. Affected by soaring energy prices such as natural gas and electricity, distributed photovoltaic and wind power complementary systems have become mainstream demands in the European market.

The market size of electric blankets is not large, and it is not very sustainable because consumers won’t easily replace them in a short period. Comparatively speaking, the prospects of the energy storage market are more promising.

Many countries vigorously develop renewable energy to cope with climate change and promote energy transition. And renewable energy power generation usually has problems in intermittency and volatility, which need to be adjusted by energy storage technology compared with traditional fossil energy. Therefore, the energy storage market will be huge with long-term growth potential, said the JW Insights report.