Jidu Auto (集度), the car-making arm of Chinese tech giant Baidu, unveiled a limited-edition model of its first robot car in Shanghai on October 28, saying it will start large-scale deliveries in the third quarter of next year, according to a Yicai report. 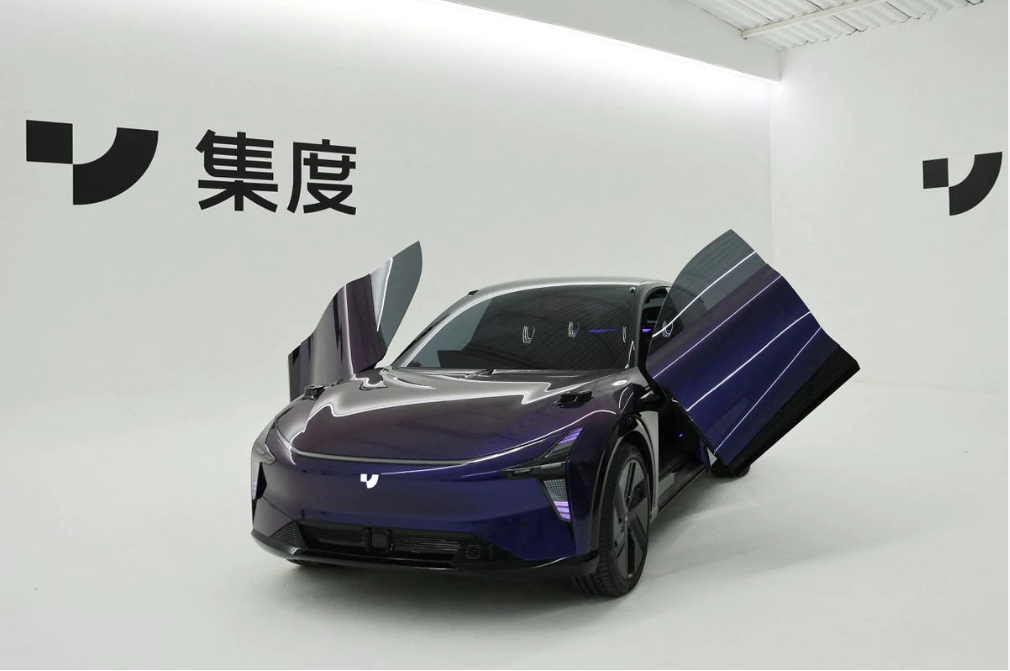 The Robo-01 Lunar Edition sells for RMB399,800 ($55,252). It uses a ternary lithium power pack made by Chinese battery giant CATL and can run up to 600 kilometers on a single charge, Jidu Auto chief executive Xia Yiping told a press conference.

The vehicle also has an onboard smart driving system based on Baidu’s autonomous driving platform Apollo, Xia added.

Only 2,000 are available for pre-order, and 1,000 have already been reserved, he noted. Jidu Auto will release a version for the general public at the Guangzhou Auto Show in November and expects to start full-scale deliveries in the third quarter of 2023, he said.

Yicai reported that Baidu and Taizhou-based carmaker Geely Holding Group set up Jidu Auto with a share split of 55:45 in March last year. Jidu Auto raised $400 million in its series A fundraiser from both shareholders at the end of this January.

In August, Jidu Auto announced the opening of its Shanghai headquarters to complement its Beijing HQ. Xia said at the time that its first experience center will open in Shanghai by year’s end, and it will open stores in 46 cities next year.