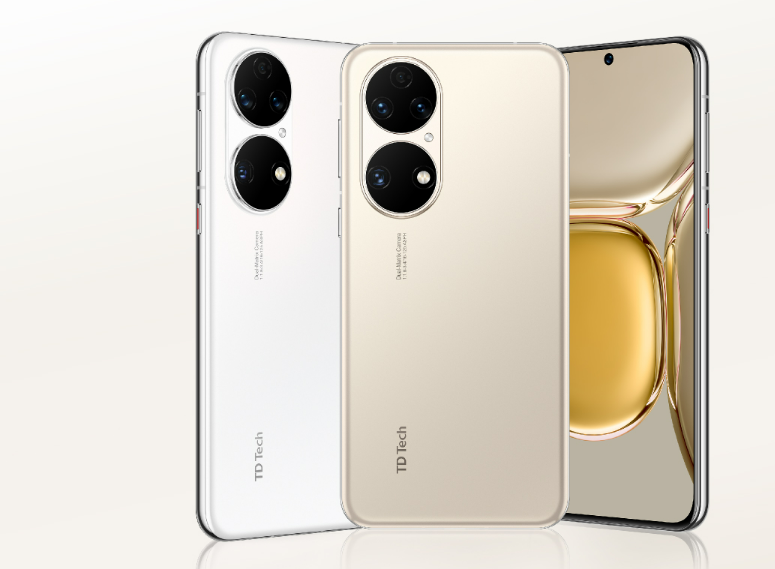 Following two quarters of double-digit declines, Chinese vendor Xiaomi leveraged its global scale to find opportunities helping it strengthen its position to only decline 8%, shipping 40.5 million units and ranking third. OPPO and vivo took fourth and fifth place despite having over 20% declines, shipping 28.5 million and 27.4 million units respectively in Q3 2022, according to Canalys.

Samsung defended its first place in the market with 64.1 million units shipment despite an 8% decline. Apple, the only leading vendor to increase year-on-year driven by robust demand, grew 8% with 53.0 million units shipped.

“Performance of the high-end segment was the only highlight this quarter,” said a Canalys research analyst. “Apple reached its highest Q3 market share yet, driven by both the iPhone 13 and newly launched iPhone 14 series. The popularity of the iPhone 14 Pro and Pro Max, in particular, will contribute to a higher ASP and stable revenue for Apple. ”

On the Android side, Samsung refreshed its foldable portfolio and increased its marketing initiatives significantly to generate interest and demand for its new flagships. Mid-to-low-end demand has been hit severely, making it challenging for vendors to navigate in a competitive segment.

Xiaomi managed to leverage its global scale with a refreshed product line to offset declines in its home market. OPPO and vivo are still significantly impacted by the drop in the China market but have both shown small signs of recovery. the analyst from Canalys added.