Delegates engaged in discussions and dialogues, exploring far-sights on how to develop the country’s semiconductor industry with more resilience and optimism. 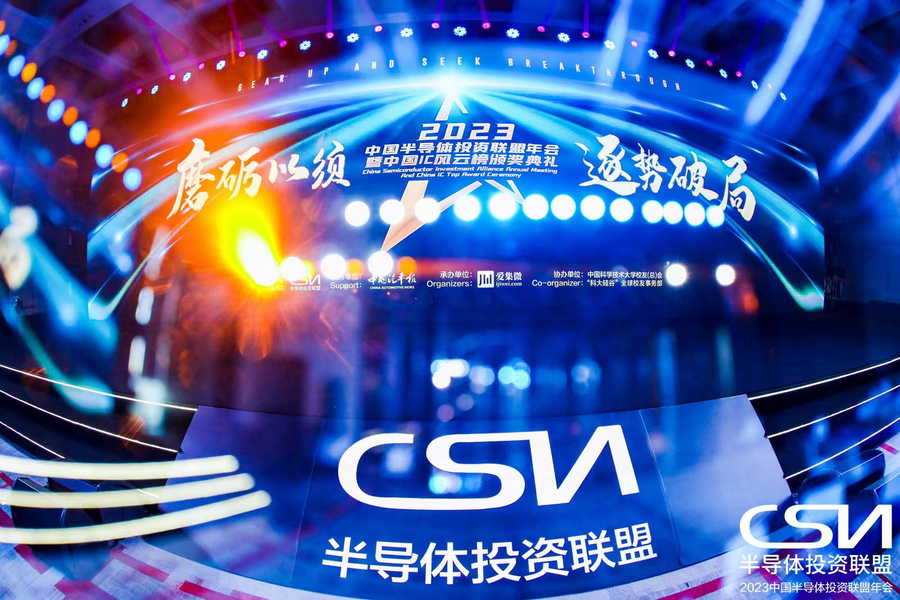 The award ceremony at the meeting presented 29 top industry awards, including the Best Investor of the Year and Best Technology Breakthrough of the Year. There are also releasing of 37 industry ranking lists and 19 industry reports, including Top 100 Chinese Semiconductor Companies and China’s IC Industry Talents and Salary Report. (Their details to follow in additional reports) 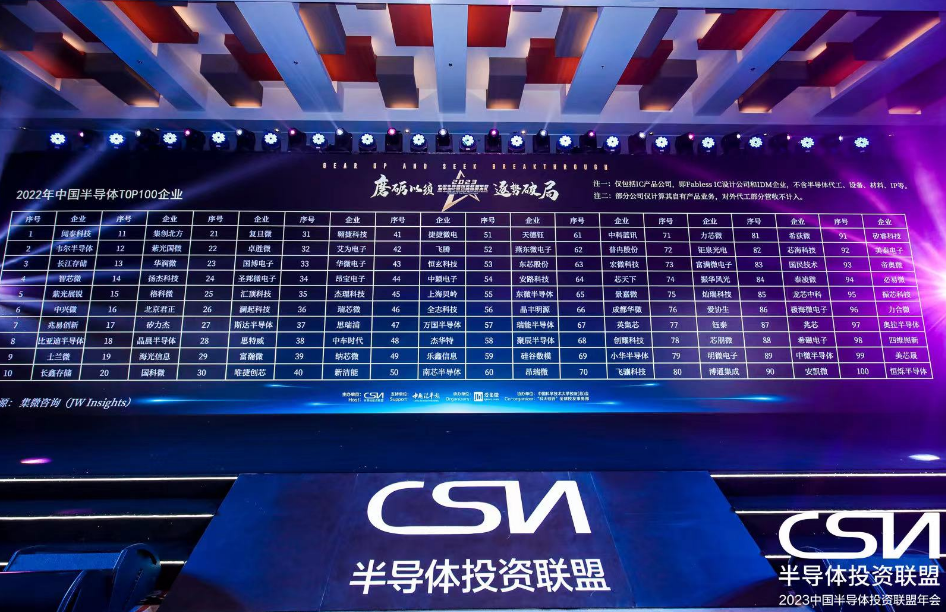 Lao Yao, secretary general of CSIA and founder of JW Insights, presided over the council meeting and the Saturday events. 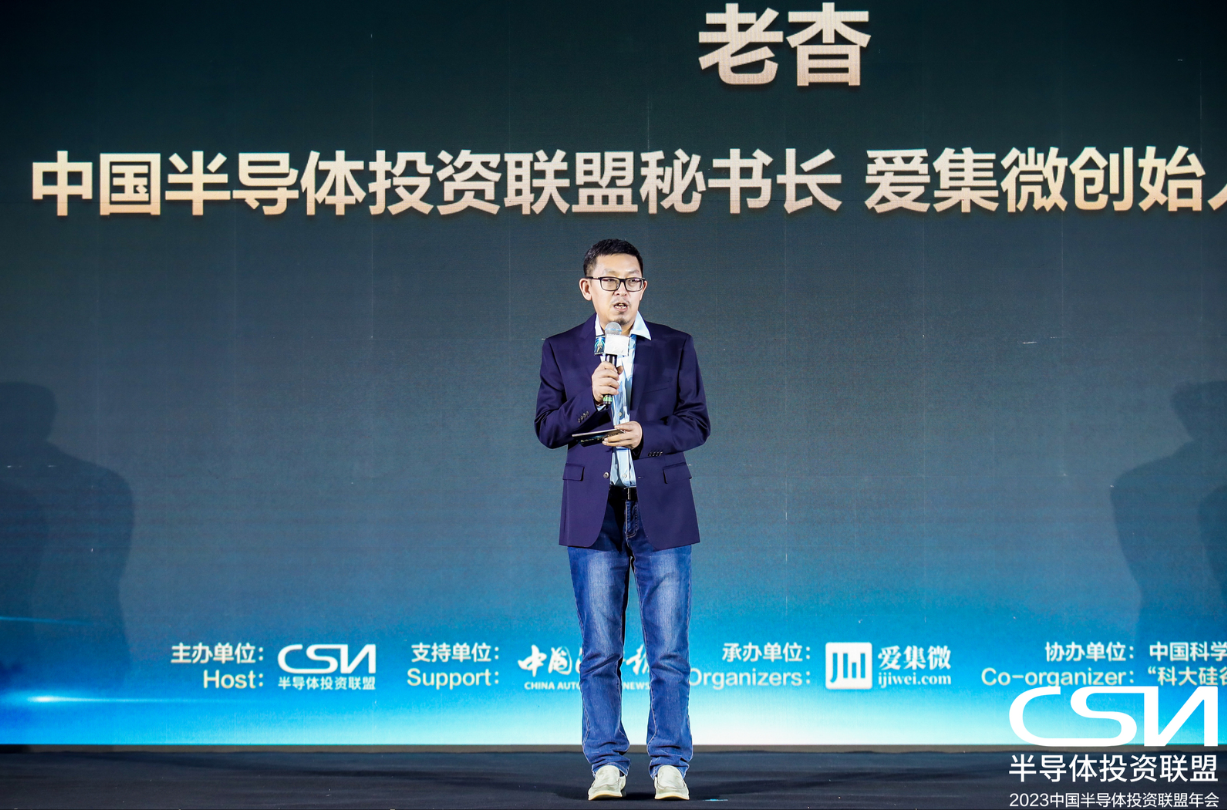 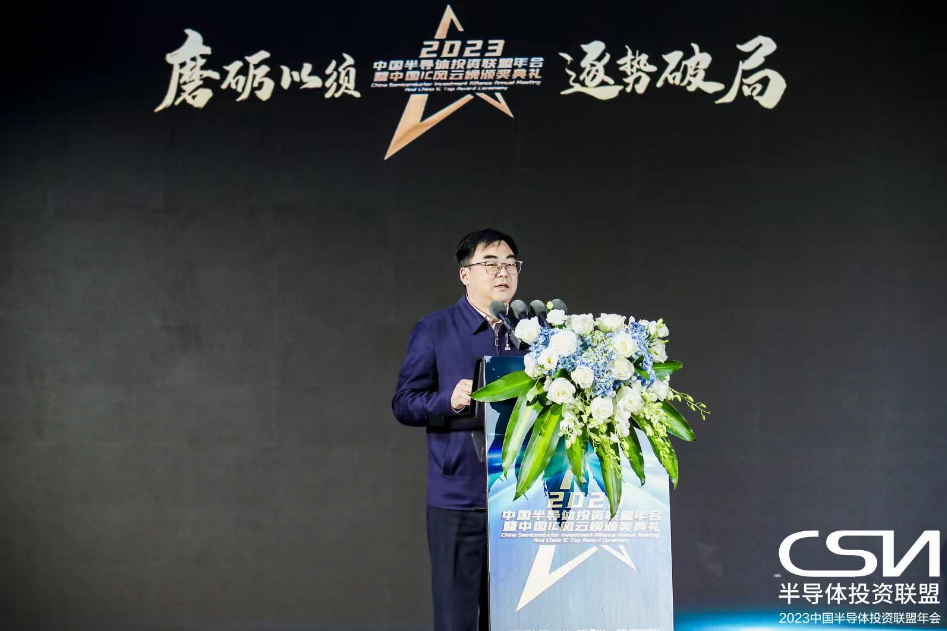 It has been the 4th time for CSIA annual meeting, which has become an influential annual gathering of China's top semiconductor investors and entrepreneurs.