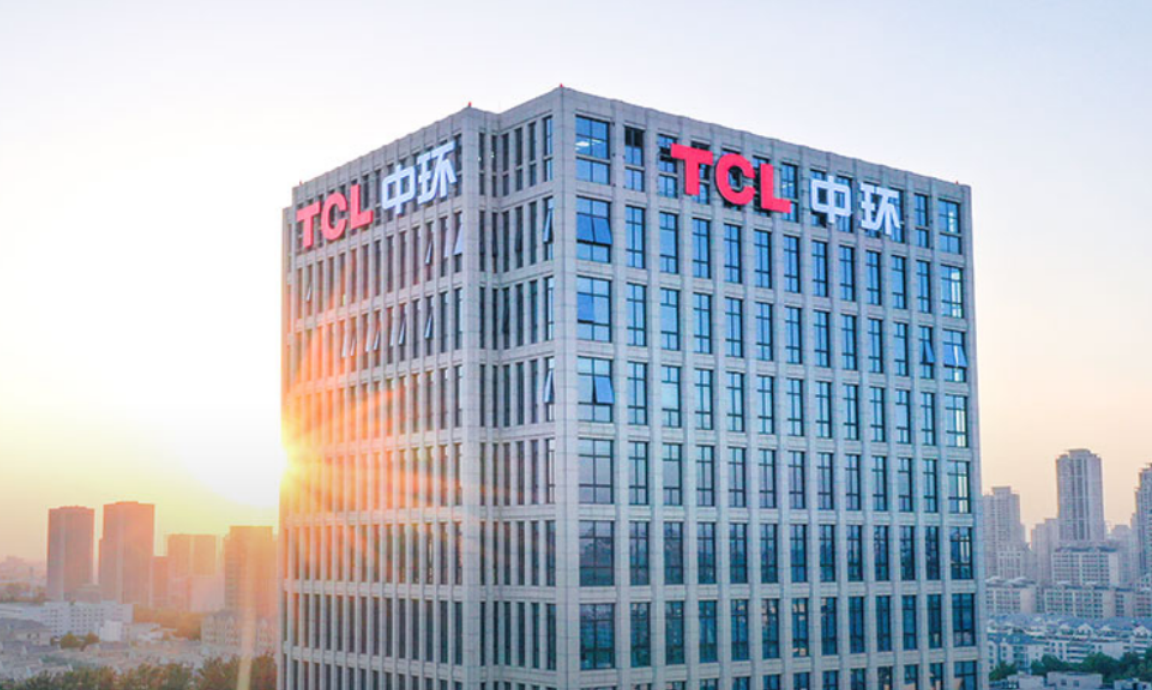 TCL Zhonghuan announced the plan on January 19, saying the acquisition will be by means of new registered capital. The move comes six months after TCL Technology, the controlling shareholder of TCL Zhonghuan, took a stake in Xinxin Semiconductor. In July 2022, TCL Technology subscribed for registered capital of Xinxin Semiconductor totaling RMB1.79 billion ($263,953,402).

Founded in 2017, Xinxin Semiconductor is based in Xuzhou, eastern China’s Jiangsu Province. It focuses on the R&D and manufacturing of 12-inch silicon wafers, which were put into production in October 2020, with a planned monthly production capacity of 600,000 wafers. Its products are mainly applied in logic chips and memory chips for mobile communication, portable equipment, automotive electronics, the Internet of Things, industrial electronics and other industries.

TCL Zhonghuan and TCL Technology are increasing their investment in photovoltaic new energy, semiconductors and other fields, and have already achieved initial results. For TCL Technology, the revenue and profit of new energy photovoltaic business has increased significantly, and its contribution to the company’s overall performance continued to improve.

According to the latest 2022 annual performance forecast released by TCL Zhonghuan, it is estimated that the net profit attributable to shareholders will be RMB6.6 billion ($970 million) to RMB7.1 billion ($1.05 million) last year, up 63.79%-76.20% year-on-year.

Silicon wafers are the main carrier of semiconductor devices. Thanks to their abundant storage capacity, silicon-based semiconductor materials are widely used. However, Chinese manufacturers account for a very low proportion in the field. In 2021, the total sales of Shin-Etsu Chemical, SUMCO, Siltronic, GlobalWafers and SK Siltron, the top five semiconductor silicon wafer enterprises in the world, accounted for 86.6% of the global sales, showing extremely high market concentration, according to Pandaily.