China’s shipments of smartphones fell 20.5% year-on-year and 24.0% month-on-month to 23.48 million handsets in February, according to statistics from research and consulting company CINNO Research. OPPO and Huawei spinoff brand Honor ranked first and second.

Specifically, OPPO, Honor, Apple, Vivo, and Xiaomi ranked in the top five in terms of shipment. Compared with the ranking in January, the position of the Top 5 brands has changed. Honor overtook Apple and ranked No. 2, with strong performance of its mid-to-high-end phones, while Vivo fell to fourth place, and Xiaomi remained in the fifth position. 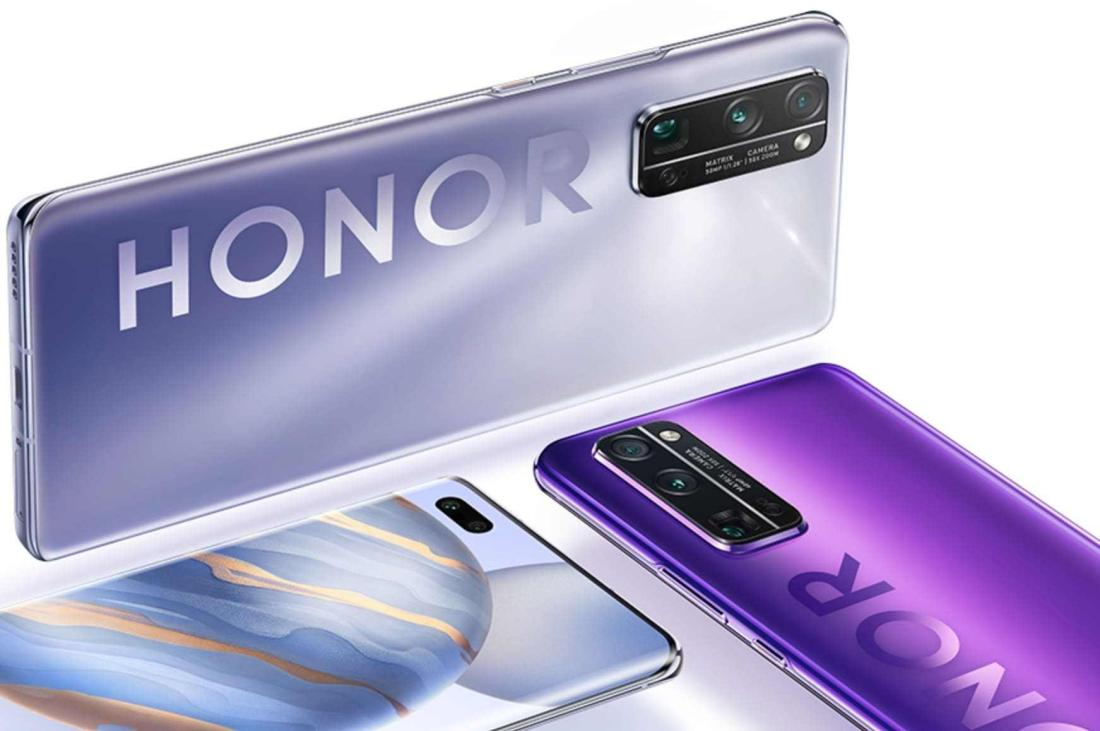 The shipments of the Top 5 brands all declined month-on-month. Honor was the only brand with positive year-on-year growth. Its February sales decreased by 24.7% month-on-month but increased by 141.6% year-on-year. Its mid-to-high-end new models, Honor 60 and Honor X30, achieved a combined monthly sales of over one million, and Honor 60 ranked fourth in the best-selling smartphone list, second only to iPhone 13, iPhone 13 Pro Max and iPhone 13 Pro.

Apple is in third place, with a 24.8% month-on-month decrease and a 4.0% year-on-year decrease. The popularity of Apple’s iPhone 13 has surpassed forecasting and expectations. Its three models iPhone 13, iPhone 13 Pro Max, and iPhone 13 Pro firmly occupied the top three of the monthly sales ranking list.

Vivo ranked fourth with a 27.9% month-on-month and 38.6% year-on-year decrease. Vivo’s sub-brand iQOO aims at the medium and high-end market, which has slowed down the pace of Vivo’s new products launching to a certain extent.

Xiaomi is the fifth brand, with a 17.9% month-on-month drop and a 20.1% year-on-year drop in shipment. Since Xiaomi released its flagship model Xiaomi 12, its performance has been mediocre, and only two models of its mid-to low-end brand Redmi have entered the top ten best-selling smartphones.