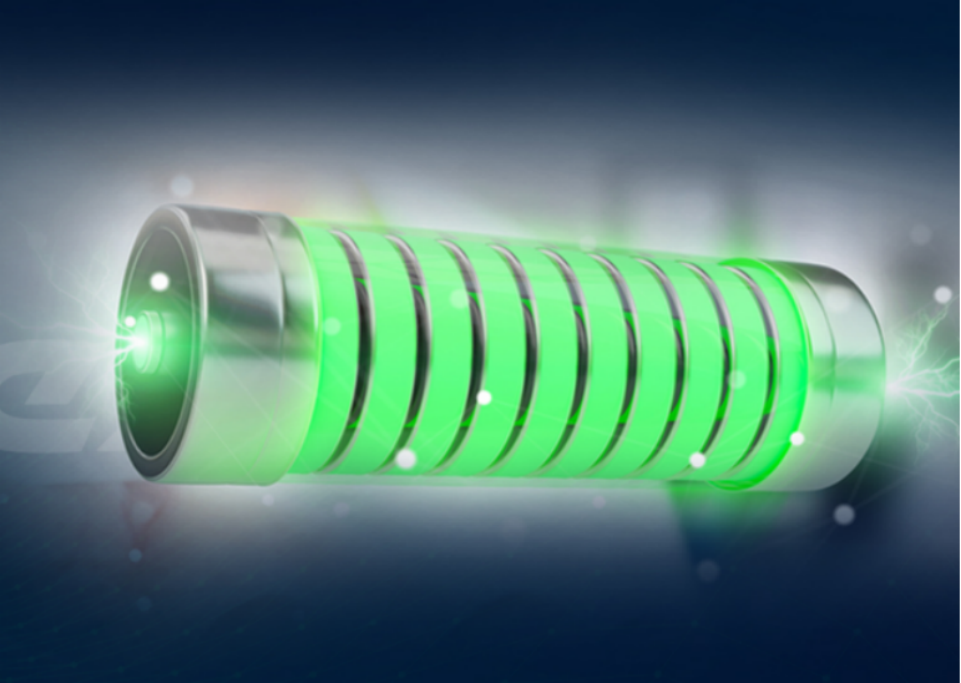 In June, China’s traction battery output totaled 41.3GWh, an increase of 171.7% year-on-year and a month-on-month increase of 16.1%. Among them, the ternary lithium battery production was 18.3GWh, accounting for 44.3% of the total output.

The output of lithium iron phosphate batteries was 22.9GWh, accounting for 55.5%. From January to June this year, the accumulated traction battery output in China stands at around 206.4GWh, a year-on-year increase of 176.4%, statistics from the battery industry association showed.