Wang Zhi, partner of Inno-Chip(上海韦豪创芯), a leading pan-semiconductor VC based in Shanghai, called for more efforts in ecosystem building and integration in China’s semiconductor industry at the 6th JWSS(JiWei Semiconductor Summit) on July 16 in Xiamen of southeastern China’s Fujian Province.

He made a speech at JWSS’s Investment and Financing Forum and his company’s investment focuses and strategy with its industrial background. 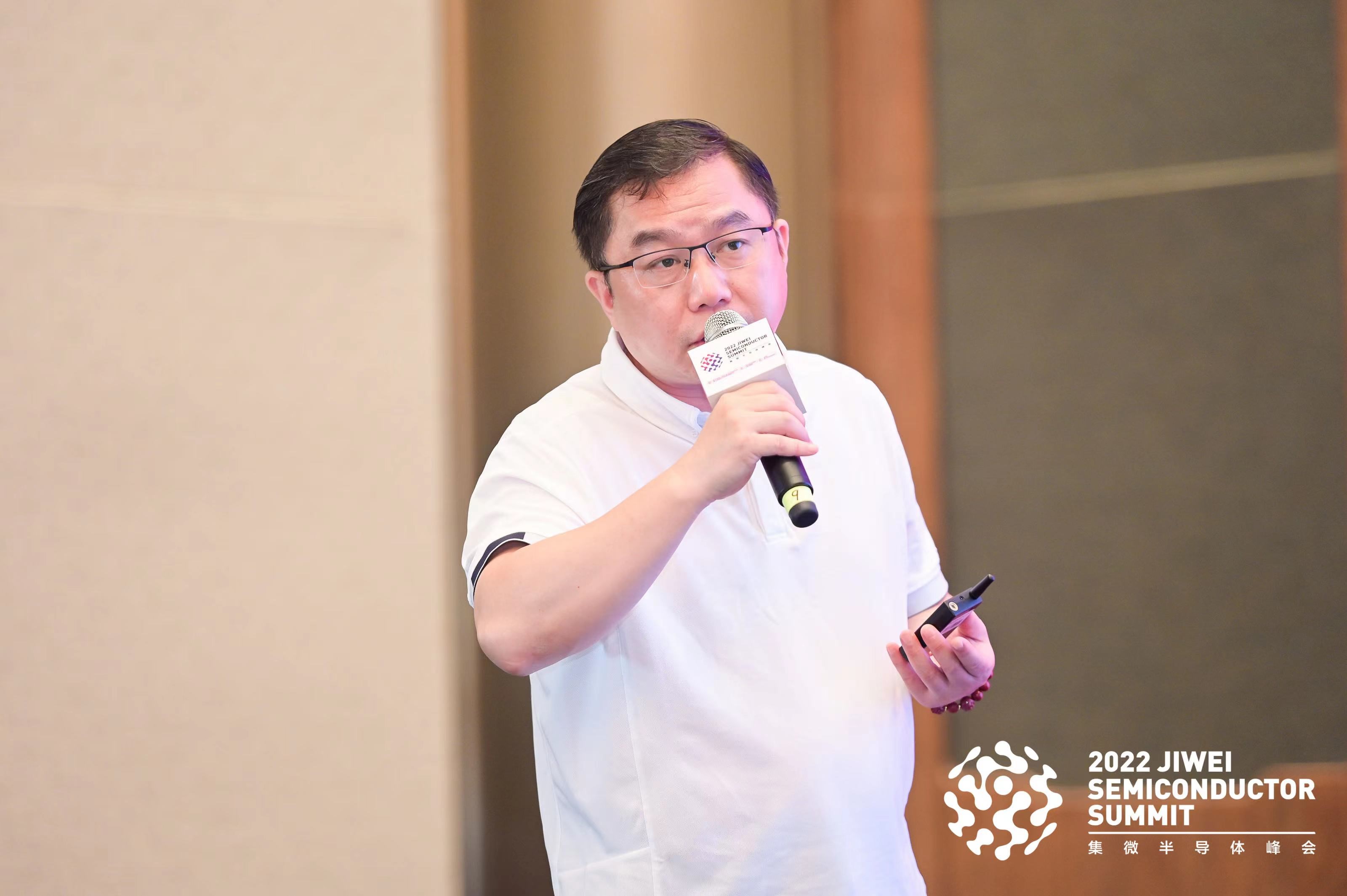 In the sensor fields beyond visual perception sector. Inno-Chip has invested in several listed companies to bet on the acoustic wave sensor, pressure sensor, and other sensors, in addition to the existing visual sensor business. The company hopes to build a more comprehensive perception system.

He added, “We first considered setting up an overseas US dollar fund to cooperate with overseas teams. Recently, we have seen seven or eight such projects, such as the millimeter wave radar antenna project. We also cooperate with incubators in China, having set up an incubator jointly with Tsinghua Electronics Department, a direction we will continue .”

Wang Zhi concluded that the future of China’s semiconductor industry must not be a small and fragmented pattern. Instead, there should be massive integration. Inno-Chip is a typical example of growth through mergers and acquisitions, so we will continue to promote industry integration in the future.