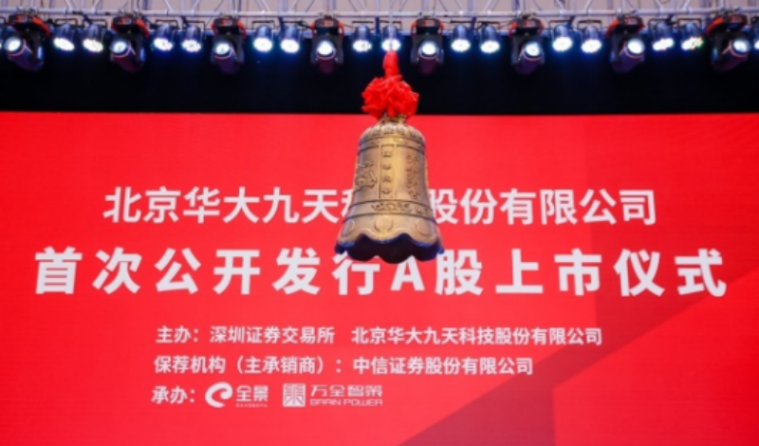 Empyrean Technology, founded in 2009, had a 6% market share in 2020. It is the fourth largest EDA tool company in China, according to the Chinese press.

Headquartered in Beijing, the company has major R&D offices in Nanjing, Chengdu, Shanghai, and Shenzhen.

Riding the wave of the booming semiconductor industry in China and around the globe, the domestic EDA industry has ushered in sustained and rapid growth. The rapid growth of China’s IC industry has driven Empyrean’s revenue growth as well.

Empyrean is breaking into a sector in China primarily dominated by the three international EDA giants, Synopsys, Cadence, and Siemens Mentor. The three industry leaders together control around 80% of the EDA market in China,

As of December 31, 2020, the company has obtained 144 licensed patents and 50 software copyrights. Empyrean continues to increase its research and development spending, promoting product upgrades and launching new products. Suzhou Oriza Holdings(元禾璞华) is one of the prominent investors of Empyrean.