China’s EV makers are expanding their overseas markets despite facing challenges of chip shortages and the pandemic, said a recent JW Insights report. 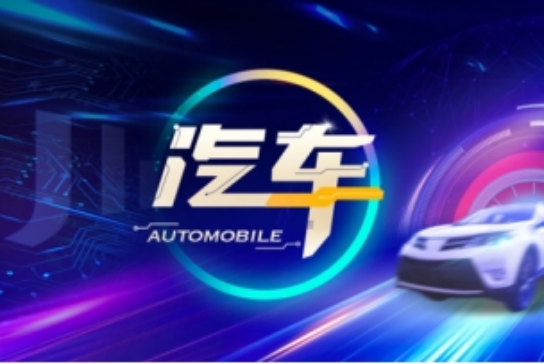 Data from the China Automobile Association showed that in the first half of this year, China had exported 1.218 million vehicles, a year-on-year increase of 47.1%, among which 202,000 were new energy vehicles, a year-on-year increase of 1.3 times. China is expected to surpass Germany this year to become the world’s second-largest auto exporter after Japan.

BYD’s new actions received extensive attention from the automotive industry. On July 21, after entering traditional car countries such as the United States and the United Kingdom, BYD officially announced its entry into the Japanese passenger car market with the first batch of models of Yuan PLUS, Dolphin, and Seal. Chen Lei, an analyst in the lithium battery industry, said, “Compared with other markets, Japan is a traditional automobile powerhouse, and BYD’s entry into the Japanese market is of great significance.”

However, with the global chip shortage, the supply of incremental chips represented by IGBTs cannot keep up with BYD’s growth needs. At the shareholders’ meeting on June 8 this year, BYD president Wang Chuanfu said, “The current difficulty is not enough car production capacity.”

Although the domestic sales volume of AIWAYS is not as good as that of other peers, it is far ahead of other new car-making forces in the overseas market. Its AIWAYS U5 has landed in 15 markets, including France, Germany, the Netherlands, and Belgium.

However, compared with their vigorous 2021, the Chinese new EV makers going overseas have significantly contracted in their efforts after entering 2022. Especially in the first half of the year, rebounded pandemic and insufficient production resulted in a standstill for new EV makers to go abroad. From January to May 2022, only a few EV makers like BYD and AIWAYS have been exporting cars.

China’s new energy vehicles are still in the stage of rapid development. It does not happen overnight to gain technical and brand strength to compete with traditional European and American car brands.

The determination of Chinese EV makers to go overseas has not changed. In addition to BYD’s continued breakthrough, the new leading car manufacturers such as Nio, XPeng, and Hozon Auto are still accelerating their overseas efforts. Nio plans to expand its overseas business by listing in Singapore as a springboard. Voyah’s model FREE plans to enter 27 EU member states.