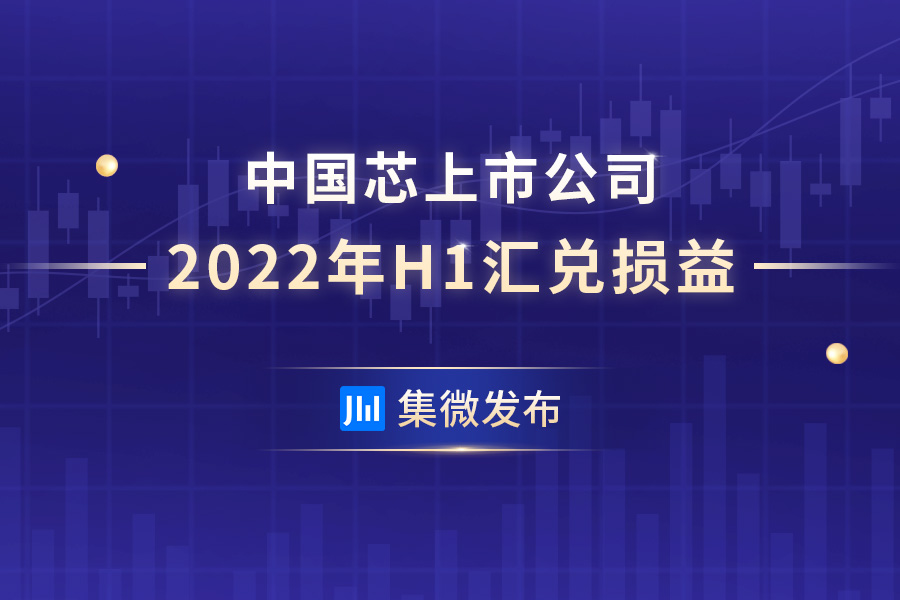 Chinese RMB weakened past the critical RMB7 to US$1 level again on September 15 in the offshore market after two years.

China’s listed IC companies often engage in import and export business for their production and operation, and their net profit will inevitably be affected by the lowered exchange rate.

JW Insights analyzed the exchange gains and losses of 149 A-share chip companies and the impact on their net profit through their semi-annual report.

In the first half of 2022, the exchange rate of RMB against the U.S. dollar has been falling. Analysts believe that in the short term, with monetary tightening by the Federal Reserve, the U.S. dollar index will remain at a high level, which will continue to put pressure on the RMB exchange rate. But in the long run, the United States and other Western countries will face the risk of a sharp economic recession, while China is making every effort to promote the steady growth of the economy. An economic rebound will possibly happen in China with loosened pandemic control, and the RMB will start to appreciate again.