Chinese EV maker BYD outsold Tesla by nearly 200,000 vehicles globally in the third quarter of 2022, according to the latest data released by the two companies, reported Pandaily on October 7. 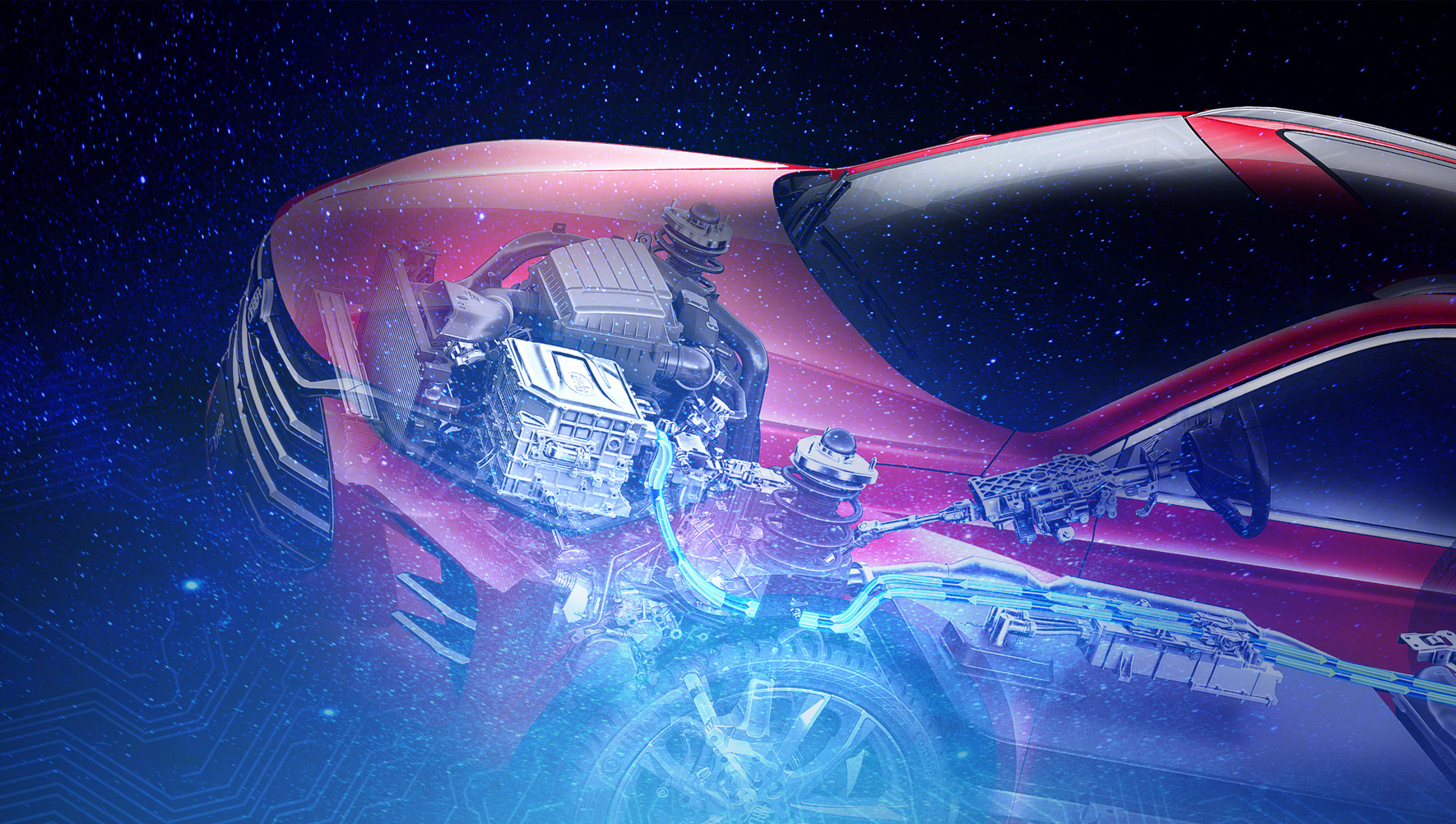 Meanwhile, the latest data from the secretary general of the China Passenger Car Association (CPCA) showed that China accounted for nearly 70% of the global new energy vehicle market from July to August.

Cui Dongshu, secretary-general of CPCA, said in a statement on October 2 that BYD and China’s new energy vehicles have made outstanding achievements worldwide up to August. Among them, BYD’s global market share remained at more than 7% from 2017 to 2021, and has risen to 11% in 2022. Meanwhile, from July to August 2022, China’s NEV shares accounted for 69% of the global market.

BYD announced that its new energy vehicle sales in September totaled 201,259 units, compared with 71,099 units in the same period last year. Its cumulative sales this year have reached 11,800,054 units.