Young Chinese technician representatives competed against other contestants from around the world at three skill contests of the WorldSkills Competition 2022 Special Edition, which kicked off October 15 in Kyoto, Japan, reported Xinhua News. 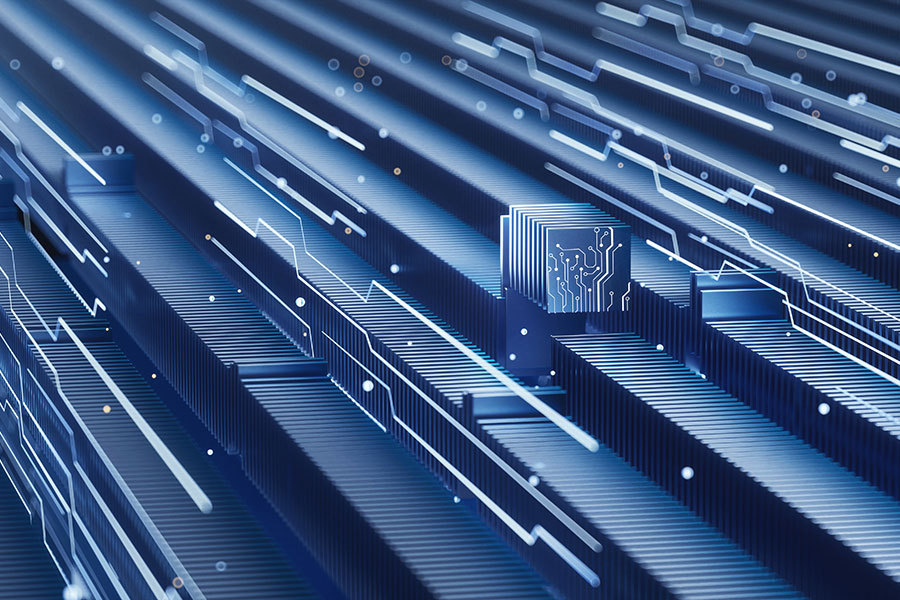 The biennial competition event is known as the Olympics of vocational skills for artisans in the world. A total of 36 contestants aged 22 on average from the Chinese delegation, who all come from vocational schools, will take part in 34 contests during the WorldSkills Competition 2022 Special Edition.

The special edition is the official replacement of WorldSkills Shanghai 2022, which was canceled due to the pandemic. Sixty-two skill competitions will be held in 15 countries and regions between September and November.

Li Xiaosong, a student from Chongqing College of Electronic Engineering and Chen Zhiyong, a student from Guangdong Province Technician Institute, participate in the optoelectronic technology and renewable energy contests, respectively, which are the new entries in this year's WorldSkills Competition.

Li Zhengyu, head of the Chinese delegation in Kyoto and deputy director of the international exchange center of China's Ministry of Human Resources and Social Security, told Xinhua that with the COVID-19 pandemic still raging globally, the competition has provided a platform for young talents from all over the world to showcase their skills, learn from each other, and realize their dreams.