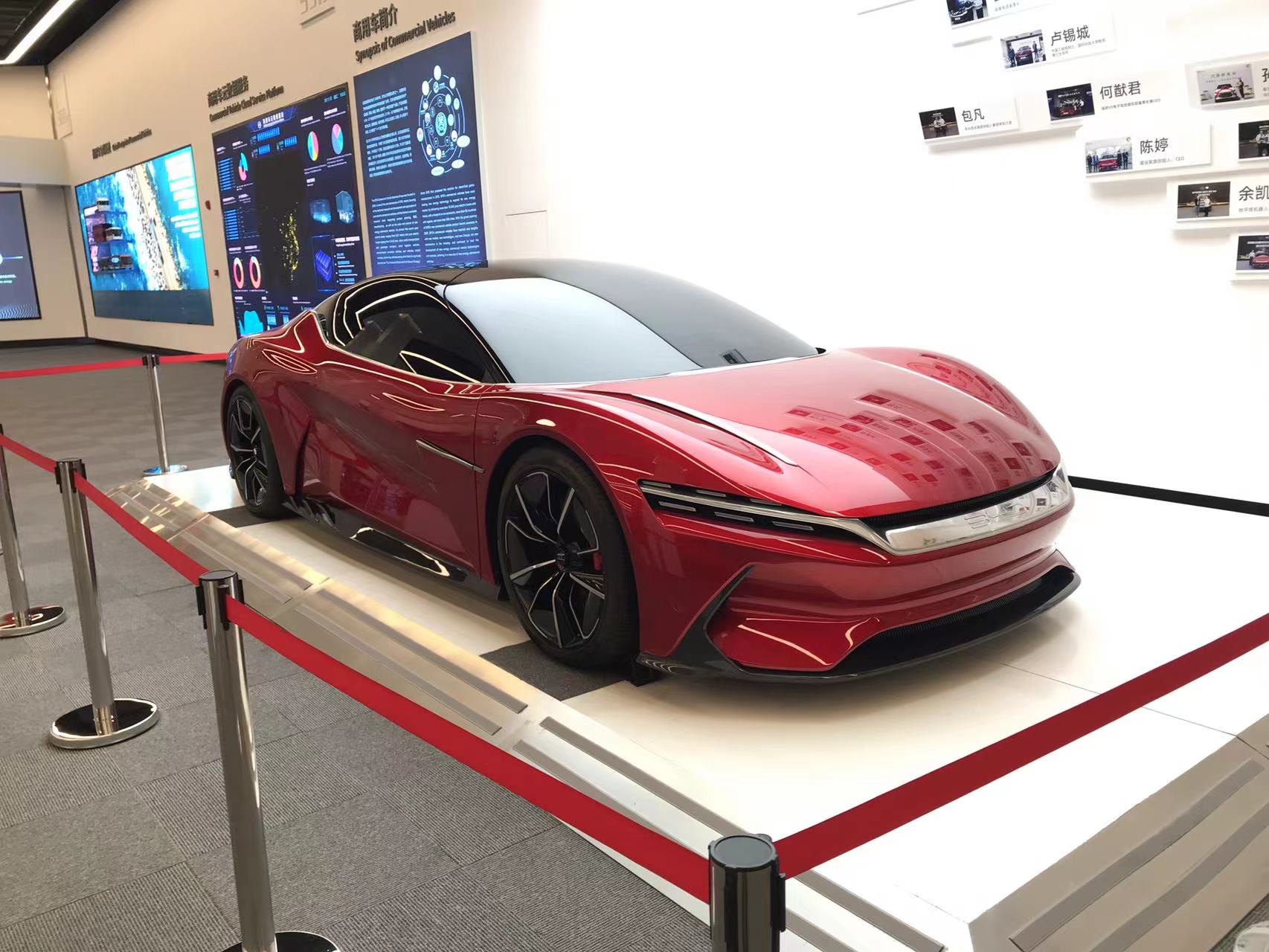 Up to now, BYD has established ten dealerships in Brazil and has obtained franchise rights in 31 of its major cities.

BYD officially entered Brazil’s pure electric passenger car market in December 2021, cooperating with well-known local car dealers such as Eurobike and Servopa. It is estimated that by the end of 2022, its Brazil branch will join hands with dealers to cover 45 major cities in the country, with plans to confirm 100 designated dealers by the end of 2023, said the Pandaily report.

BYD will commence pre-sale for its hybrid Song Plus DM-i shortly, which has a pure-electric cruising range of 51 km. The first batch of 200 vehicles will arrive in the country with a price tag of RMB358,000($49,632), twice their price in China.

In addition to BYD, the layout of Great Wall Motor in Brazil is gradually deepening. At the end of January, the firm indicated that it would invest $1.86 billion to build its fourth full-process production base in Brazil and the first in Latin America. The Chinese automaker plans to invest about 4 billion Brazilian reais ($742 million) to modernize a factory in São Paulo to increase its annual production capacity to 100,000 vehicles, according to Pandaily.