The German government will likely block the Chinese takeover of Elmos' chip factory, the Dortmund-based company said on November 7, according to Reuters on November 8. 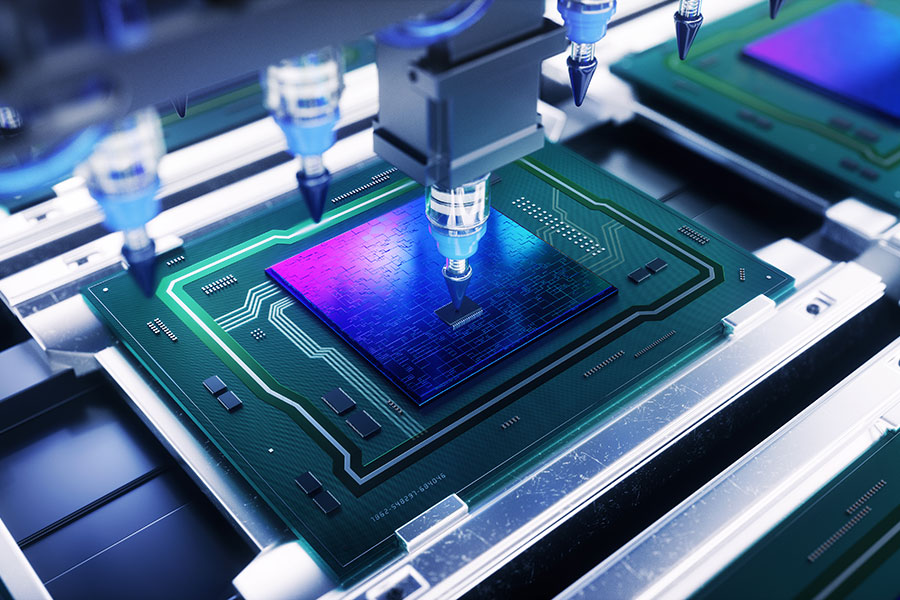 The economics ministry of Germany had been examining the sale to competitor Silex, a Swedish company that is a subsidiary of the Chinese group Sai Microelectronics(赛微电子).

Founded in May 2008 and listed on the Shenzhen Stock Exchange in May 2015, Sai Microelectronics focuses on MEMS process development, wafer fabrication, GaN materials, and devices for telecom, biomedical, industrial automation, and consumer electronics.

Until November 7, the German ministry "had indicated to the parties that the transaction most likely will be approved.”

Elmos said it would examine further steps "after receiving the final assessment," said the Reuters report.

Elmos said last December that it had agreed to sell its Dortmund-based chip factory to Silex Microsystems AB for a net purchase price of about 85 million euros ($85.28 million).

According to Wikipedia, Elmos is a German manufacturer of semiconductor products, and it supplies automotive application-specific integrated circuits.

It is reported that 90% of Elmos’ chips are used in the automotive industry, and it is a second-tier chip company, smaller than Infineon, the world's largest automotive chip maker in Munich.