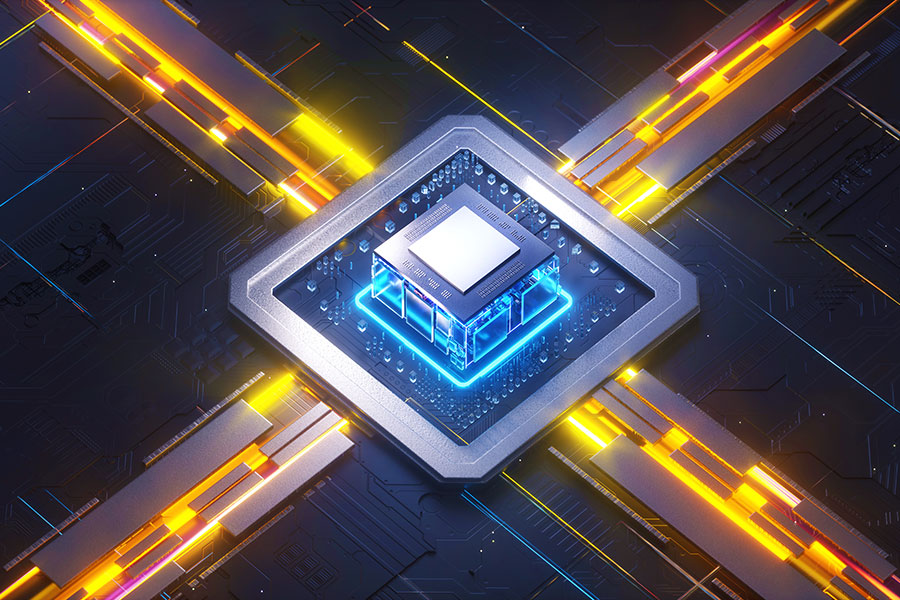 From January to October, China’s output of integrated circuits was 267.5 billion units, a year-on-year decrease of 12.3%.

The chip output in October was also lower than the 25.9 billion units produced in April, when citywide Covid-19 lockdowns disrupted manufacturing activities in Shanghai and other mainland production hubs. Weak domestic demand and fresh US tech export controls may have played a role in the sharp decline of output, as overall economic growth momentum weakened due to the epidemic resurgence in October, according to SCMP.