Eastern China's Taicang City, known as the "hometown of German companies in China," is attracting an increasing number of companies from the European country to set up shop, Yicai Global reported on November 18. 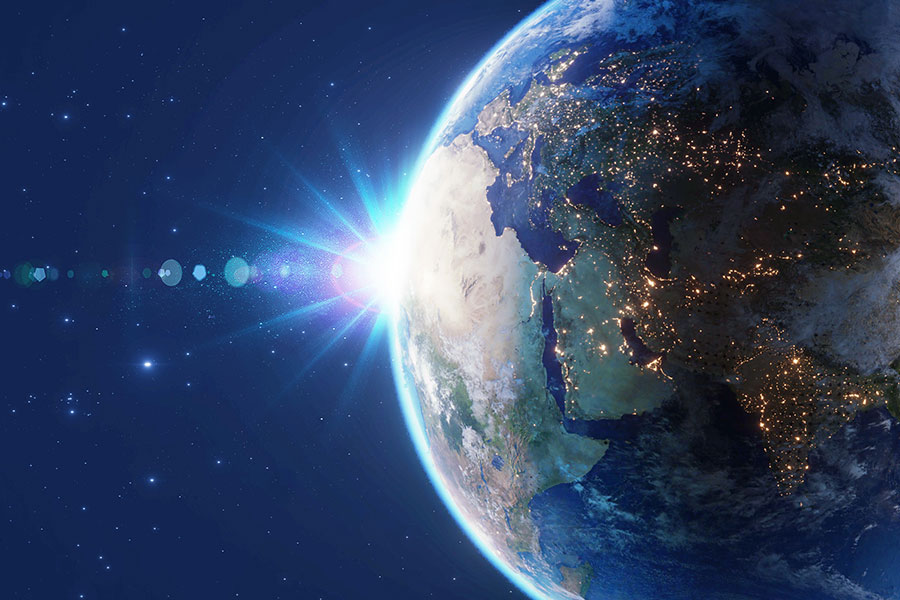 The number of German enterprises in the city in eastern China's Jiangsu province has jumped to 450 this year. The first German firm entered the city in 1993.

Taicang, a small city 50 kilometers off Shanghai, is the only official cooperation base for Chinese and German enterprises and the first cooperation demonstration area for Chinese and German small and medium-sized enterprises, two government-granted nominations, Li Gang, director of the management committee of the Taicang High-tech Industrial Development Zone, told Yicai Global.

These firms mainly come from Germany’s Bavaria, North Rhine-Westphalia and Baden-Wurttemberg, and they produce core auto parts, high-end equipment, and advanced materials. A group of "hidden champions" have entered the city, forming an industrial system of research and development, as well as manufacturing of precision machinery and auto parts, Li added.

Hans Jochem Steim, president of Kern Liebers Group, came to Taicang three decades ago. The strip and wire parts maker, which counts Volkswagen Group as one of its clients, only had seven to eight German workers with two workshops at the beginning but the number has risen to 800 employees and RMB1.5 billion ($210.7 million) of output value in China, according to Li.

Another good example is Schaeffler Technologies, a manufacturer of rolling element bearings used in cars and planes. The local annual output of Schaeffler has risen to RMB20 billion from the initial figure of hundreds of millions of yuan, Li noted. The firm initially invested only DEM30 million ($15.9 million) while its latest local investment in July reached $300 million, Li added.

The city has also changed along with the widening industrial layout and German influence, and one concrete example of that is the development of vocational education, Li said.

Taicang has 15 dual education system platforms, including the largest China-Germany training center in the Yangtze River Delta region. It has trained nearly 10,000 engineers, and nearly 400,000 other workers. The system allows students to learn on the job.

The business landscape has evolved, said the Yicai Global report. Local companies used to mainly provide low-end support to German enterprises, but now they cooperate in technology R&D, training, and even in equity, Li said. "Local enterprises in Taicang have also benefited a lot from their cooperation with German enterprises.”

Some Taicang firms have already set up R&D centers in Germany to stay abreast of the latest trends in the automotive market, the director added.

Moreover, Taicang, which connects the Yangtze River Delta region to the sea, has the largest river port in China, so Hamburg, as a maritime and railway hub between the Chinese and European markets, is willing to establish more partnerships with Taicang and its high-tech zone, according to the Yicai Global report.