A recent report by European think tank Bruegel pointed out that the European Union should shares China’s ambition of increasing its chip production capacities and should learn lessons from China’s push for semiconductor self-reliance. 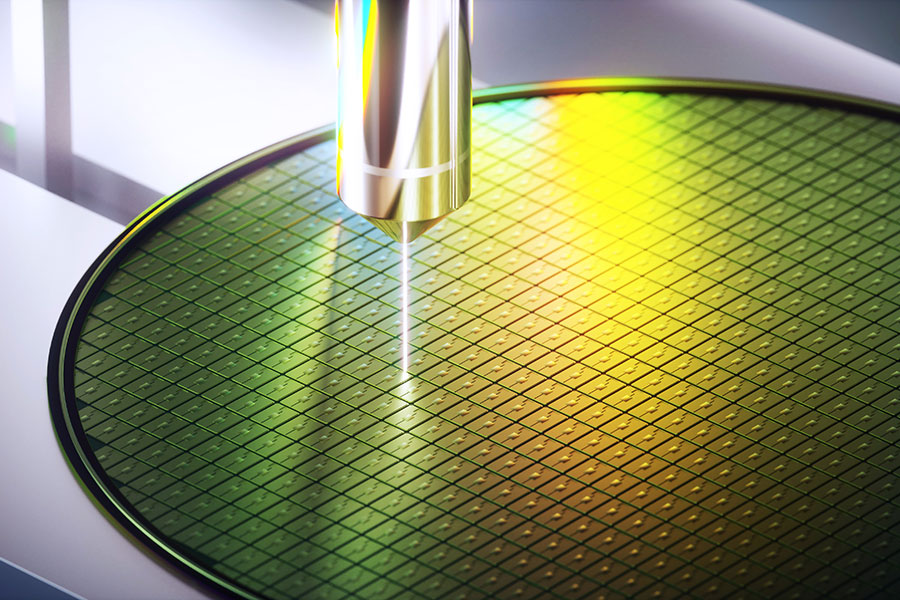 The report was written by Bruegel senior researcher Alicia García Herrero. Key points in his article:

United States’s push to contain China’s technological development is very much centred around the semiconductor sector, which has accelerated China’s quest for self-reliance.

Government support in China was offered via the creation of integrated-circuit funds at national and state levels, and through other channels, including by guiding banks to support firms. Beyond the funds described above, government support for the semiconductor sector is also provided through government grants, tax incentives and low interest loans, for an amount estimated to hover around $50 billion, according to the report.

More time will be needed for a full appraisal of the outcomes of China’s massive investments in the semiconductor industry. China began supporting its semiconductors sector in 2014, giving less than a decade for which a preliminary evaluation can be done. So far, China’s ambitious chip industrial policy has certainly grown its domestic high-tech ecosystem and secured some market presence in the first steps of the value chain.

For the EU, focusing on the highest end of the value chain –design – seems like a better idea, with a special focus on R&D.The EU does not really need to aim at semiconductor self-reliance, as it should be able to trust other sources of chip design and chip production, including the US, South Korea, Japan and Taiwan region.